Tank net worth: Tank is an American singer who has a net worth of $5 million dollars. Born in Milwaukee, Wisconsin, Tank, also known as Durrell Babbs, excelled at athletics throughout high school and turned down a college football scholarship in order to focus on building a music career. His professional career began when he was hired to serve as a back-up singer for Ginuwine.

He released his debut album, "Force of Nature" in 2001. It spawned the hit single, "Maybe I Deserve". The album went on to be certified Gold. Since then, he has released four more studio albums, with the most recent being, "This is How I Feel", in 2012. The album reached #1 on the US R&B chart. Tank has been nominated for four Grammy Awards, including Best Male Vocal Performance for 2008's "Please Don't Go", and Best R&B Performance by a Duo or Group for 2012's "Take My Time" with Chris Brown. 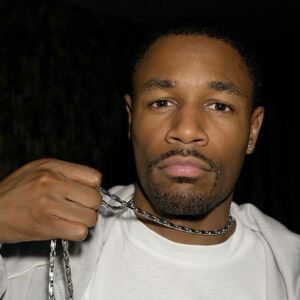