How much is T.O.P Worth? 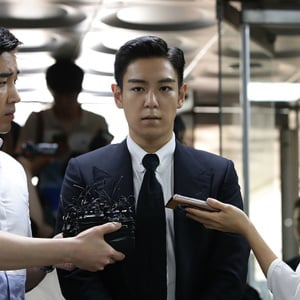