What is Swizz Beatz's net worth?

Swizz Beatz is an American hip hop artist, record producer, and composer, who has a net worth of $150 million. That is a combined net worth with his wife Alicia Keys. They've been married since 2010 and own an impressive property portfolio which we'll detail later in this article. Their net worth is almost equally divided.

Swizz Beatz was born Kasseem Dean in The Bronx, NY, on September 13, 1978.  His parents got divorced early on his life, so Dean did not see much of his father growing up. He was raised in the North East Bronx by his mother.

He started to DJ as a teen after being exposed to hip hop in the Bronx. He got some equipment from his stepfather and uncles and enjoyed a small bit of success in the local DJing scene. Beatz had some trouble at school with violent behavior while attending Harry S. Truman High School and relocated to Atlanta, GA where he worked for his uncles who were CEOs at Ruff Ryders music label.

Swizz Beatz started producing tracks at 16 years old. The first beat that he sold was "Ruff Ryders' Anthem" by DMX, which became a chart-topping single. In his early work, Beatz chose not to sample but instead used the Korg and Triton keyboards to create his own sounds. He had produced popular tracks for Jay-Z (Money, Cash, Hoes) and Noreaga (Banned from TV) by the age of 19. He produced many of the tracks for the Ryde or Die Volume 1 compilation, and produced Eve's first album. In 2001, Swizz Beatz established his own record label with Clive Davis, called Full Surface. He signed Philly-based rapper Cassidy as the first artist on the label. Swizz Beats signed Bone Thugs-n-Harmony and produced their album Strength & Loyalty. That same year, Swizz Beatz released two of his own singles, Guilty and Bigger Business. Both songs charted on the Billboard Hot R&B/Hip Hop chart. Beatz began to expand his scope to include production of artists from bigger, mainstream labels like Atlantic, Epic, Elektra, Def Jam, and Bad Boy Entertainment.

He has released two of his own albums, Swizz Beatz Presents G.H.E.T.T.O. Stories in 2002, and One Man Band Man in 2007. He has been ranked by About.com as the #27 Greatest Hip-Hop Producer, and in the 20 greatest producers by The Source. Kanye West has even called Beatz "the best rap producer of all time".

Swizz Beatz was featured on the track "Fancy" by Drake featuring T.I. which reached #1 on the US Rap chart. Swizz Beatz won a Grammy Award in 2011 for Best Rap Performance by a Duo or Group for "On to the Next One" (with Jay Z). He has also been nominated for Grammy Awards for "Fancy" (with Drake & T.I.) and as a songwriter for "Famous" and "Ultralight Beam". Swizz Beats won a BET Hip Hop Award in 2010 for Producer of the Year. In 2018, Beatz announced that he had recorded 70 songs for a new album, Poison, but that the record would only have ten tracks. 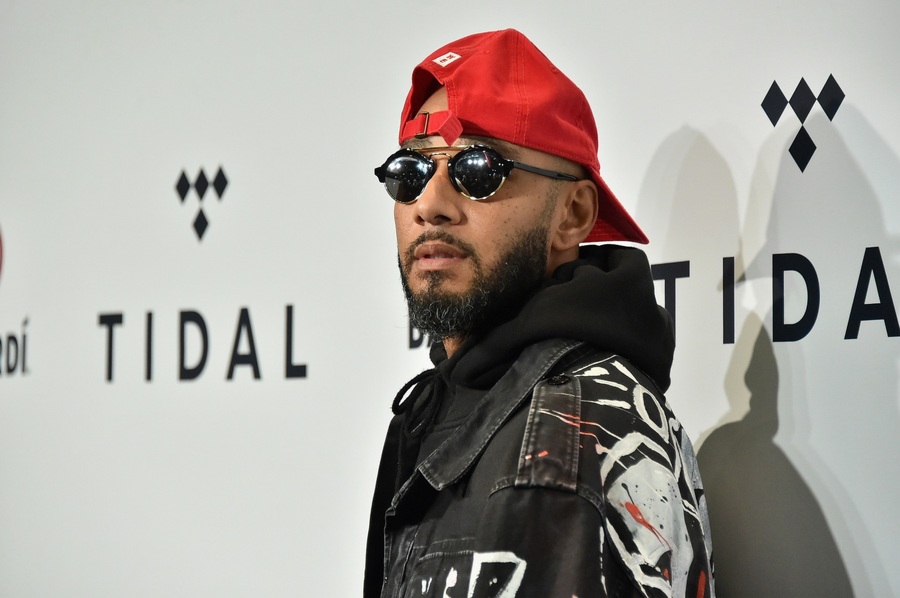 Beatz is an avid art collector and a passionate connoisseur. He often displays his home collection via his Instagram account. Beatz and wife Alicia Keys are co-chairs of the Gordon Parks Foundation, which preserves the work of Gordon Parks, a photographer, filmmaker and musician. The couple has acquired the largest private holding of Parks' work. Alicia and Beatz run the Dean Collection, a philanthropic organization and family collection of contemporary art.  Dean and Keys were featured in Cultured Magazine in the summer of 2018. They delved in depth into Parks' works, the Dean Collection, and their own personal art collection. Swizz Beatz likes to paint in his free time and he donates the money he earns from painting to the Children's Cancer & Blood Foundation.

In 2003, Beatz became a partner with clothing company Kidrobot. In 2010, he revealed via Twitter his new sneaker line with Reebok. He was involved in 2010 with the design and launch of the new Aston Martin Rapide. He became the official face of Lotus cars in 2011 and then returned to Aston Martin in 2013. In early 2013, Dean joined the board of Monster and dealt them a hefty investment. He promoted the Monster GODJ and the Monster 24k Headphones. Between September 2017 and September 201 8, Swizz Beatz earned $15 million, thanks in large part to a multi-million endorsement contract with Bacardi. He is the sitting Vice President of Sports Style Marketing, Design, and Brand Music Development for Reebok.

Swizz Beatz and singer Mashonda Tifrere dated from 1998-2000. Swizz had a son, Nasir Dior, in 2000 with Nichole Levy. The two got married in 2004 and in December 2006 their son, Kasseem Dean Jr. was born. Swizz also shares a daughter, Nicole (b. 2008) with UK singer Jahna Sebastion. They had a brief romance in 2007. Beatz did not find out about Nicole until a year after she was born.

Dean then began dating Alicia Keys. In May 2010, they announced they were expecting their first child in May 2010 and that they were engaged. They got married on July 31, 2010. They had their son, Egypt Donald Dean, in October 2010. Their second son, Genesis Ali Dean, was born in December 2014. Egypt was a credited producer on Kendrick Lamar's March 2016 compilation, Untitled Unmastered.

In 2012, Swizz Beatz was appointed as the Global Ambassador for New York City Health and Hospitals Corporation. In April 2014, Beatz was accepted into Harvard Business School. He graduated in October 2017, Dean shared a video on social media, celebrating the final days leading up to his graduation: "It's been a blessing coming from the Bronx, going to Harvard. A lot of people were saying why would you go to school? It's never too late to get your education, further your education." He continued by encouraging others to seek education as well. "Knowledge is power. It don't have to be an Ivy League school. Just as long as you're doing your thing, do your thing." He confirmed he had graduated in November 2017.

In September 2019 Alicia and Swizz paid $20.8 million for an opulent mansion in La Jolla, California that had previously been listed for $30 million.

On August 9, 2019, Swiss and Alicia Keys announced they were planning to transform the former Jindal Films center, an 111 acre, 3 building piece of property in Macedon, New York, into a "musical paradise". They intend to make a performing arts center and recording studio with the space. 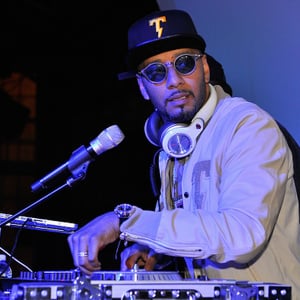