Sway Calloway Net Worth and Salary: Sway Calloway is an American rap artist, producer, radio host, and reporter who has a net worth of $7 million. Best known simply as "Sway," this rapper has become considerably successful in the world of radio and journalism. In addition, he has established himself as an executive producer for a number of productions. Today, he is perhaps best known as a host for various shows, including those that cover news, music, and culture.

One of Sway's best-known gigs was when he acted as the host for "The Wake Up Show," a syndicated radio show. He worked with King Tech on this show. Calloway currently hosts "Sway in the Morning," which is broadcast on Eminem's Sirius XM radio station, Shade45. Calloway also hosts "TRLAM" on MTV.

Early Life: Sway Calloway was born on July 3rd of 1971 in Oakland, California. By the time Sway was a young teen, he had already established a reputation as an up-and-coming rapper and b-boy. During his youth, he performed at San Francisco's Pier 39. After graduating from high school in Oakland, Sway connected with DJ King Tech for the first time. The duo would go on to form a lasting partnership well into their later careers.

Career: At first, King Tech and Sway performed extensively at clubs throughout the San Francisco Bay Area. After gaining more prominence, the pair released their first album together. A number of albums soon followed, and most were independent releases. Finally, they attracted the attention of Giant Records, a major label. After signing a record deal, the pair released "Concrete Jungle" in 1990 – a well-received album that put both DJ King Tech and Sway on the map.

After the success of "Concrete Jungle," Sway and King Tech were offered the opportunity to host their own radio show for the first time. Their first show was broadcast on an urban music station in San Francisco. In 1993, "The Wake Up Show" aired in Los Angeles for the first time. The show featured music and live interviews with well-known artists within the hip-hop scene, and it soon became popular around the nation. Eventually, the show was simulcast to San Francisco and Los Angeles, and Chicago soon received its own broadcast in 1996.

Among other things, "The Wake Up Show" became famous for introducing the world to up-and-coming rappers. A considerable number of rappers were able to break through thanks to exposure on the show, including Rass Kass, Chino XL, and Eminem. With the success of the show, Sway started branching out and hosting other radio programming, such as a morning drive time show.

As Sway and Tech's popularity continued to rise, they were able to secure another record deal with Interscope Records. With the support of Interscope, the duo released another major album entitled "This or That." It managed to reach the top 30 on the Hip-Hop charts in 1999, and it featured a number of well-known rappers. These included Eminem, RZA, Xzibit, Kool G Rap, KRS-One, Big Daddy Kane, Tech N9ne, Pharoahe Monch, and The Roots. This star-studded lineup helped the album gain significant momentum. 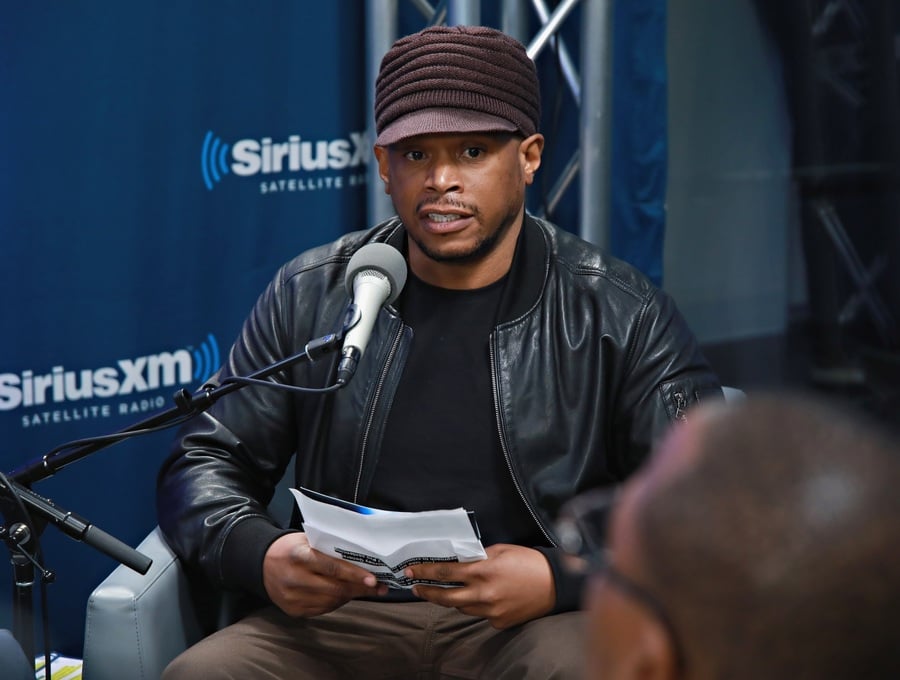 During this period, Sway started to explore a number of additional opportunities. He was approached by MTV, who wanted him to work as a correspondent on shows like "Total Request Live" and "Direct Effect." Over the next few years, Calloway become a major part of MTV's television presence. He even relocated to New York, moving the studio for "The Wake Up Show" to the Big Apple in the process. Tech agreed to come with Sway to New York as a result. Sway has conducted interviews with some major celebrities over the years, including Kanye West (who had a serious live meltdown during an argument with Sway).

Over the next few years, "The Wake Up Show" became even more popular because of Sway's exposure on MTV. He acted as a reporter for music videos, news specials, and a number of other roles within MTV. In 2003, he appeared on Jennifer Lopez's DVD, "The Reel Me." With the growing popularity of both Sway's MTV presence and "The Wake Up Show," it was only a matter of time before Sway was given his own TV show on MTV with a similar format as his radio show.

That moment came in 2004, and both Sway and Tech appeared on a TV version of their radio show from that moment onward. During this period, the pair performed their own freestyles and released a number of mixtapes. In 2005, Sway appeared to back away from his contract with MTV, deciding not to renew his deal. However, he made a complete U-turn in 2006, signing a new contract with MTV that gave him significant creative control. Sway's contract was fairly unique in the world of MTV, and only a few others have been able to negotiate a similar deal.

Since "This and That" in 1999, Six years passed before the duo released another album. In 2005, they finally came out with "Back 2 Basics." By this time, Tech and Sway had created their own record label called Bolo Entertainment. The album was released on this label and distributed by Universal Music.

With greater creative control, Sway worked with Tech to produce various programming, both on MTV and other Viacom channels. He also continued his hosting role with various MTV shows. Outside of his normal hosting duties, Calloway appeared in a 2007 episode of "Short Circuitz." He also made a cameo in the animated series "The Boondocks," voicing a characterized version of himself. 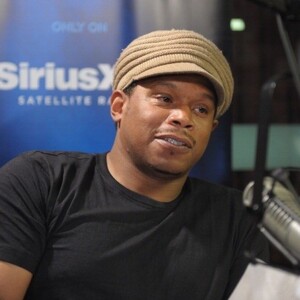