Swae Lee net worth: Swae Lee is an American rapper, singer, and songwriter who has a net worth of $9 million. Swae Lee was born in Inglewood, California in June 1995. He is best known for being one half of the hip hop duo Rae Sremmurd along with his brother Slim Jxmmi. The duo formed in 2009 and released their debut studio album SremmLife in 2015. The album reached #1 on the US Rap and US R&B/Hip-Hop charts and #5 on the Billboard 200 chart. Rae Sremmurd released the album SremmLife 2 in 2016 which reached #2 on the US Rap chart, #3 on the US R&B/Hip-Hop chart, and #4 on the Billboard 200 chart. 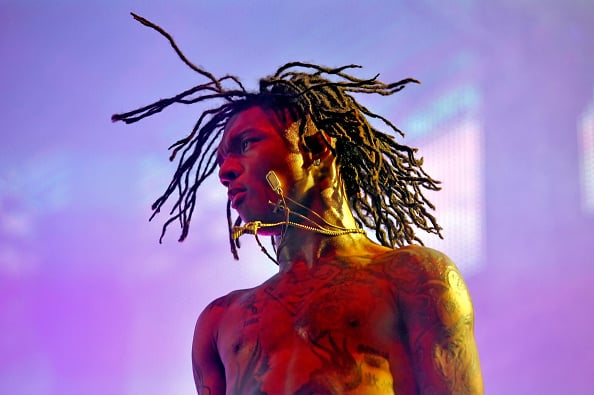 In December 2019, Swae bought a home in the Los Angeles suburbs for $3.5 million. The seller was Star Trek actor Jonathan Frakes and his wife, General Hospital actress Genie Francis. 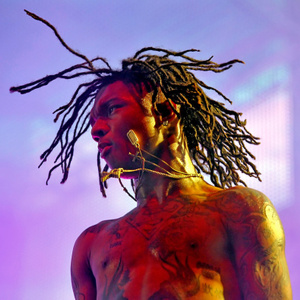