Stat Quo net worth: Stat Quo is an American rapper, producer, songwriter, and entrepreneur who has a net worth of $4 million. Stat Quo was born in Atlanta, Georgia in July 1978. He released the independent albums Smokin Mirrors and Great Depression in 2009. Stat Quo released his debut studio album Statlanta in 2010 and it reached #85 on the US R&B charts.

He has released several mixtapes and his single "Like Dat" reached #35 on the US R&B chart. Stat Quo has collaborated with several artists including Chamillionaire, Young Buck, Eminem, 50 Cent, Akon, Warren G, Busta Rhymes, Jay-Z, Dr. Dre, and Wiz Khalifa. He was encouraged to rap professionally by rapper Scarface while he was contemplating going to law school. 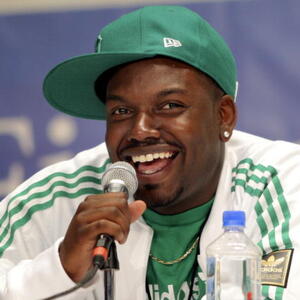