Special Ed net worth: Special Ed is an American hip hop musician who has a net worth of $1 million. Special Ed was born in Flatbush, Brooklyn, New York in May 1972. He released his debut studio album Youngest in Charge in 1989. Special Ed has also released the albums Legal in 1990, Revelations in 1995, The Best of Special Ed in 2000, and Still Got It Made in 2004.

He was a member of the super group Crooklyn Dodgers who released the album Crooklyn and starred in the film of the same name. As an actor he appeared in the movie Ganked and had a cameo in the film Juice. Special Ed also appeared on the TV series The Cosby Show. His first album Youngest in Charge was recorded when he was only 16 and sold more than half a million copies. His singles include "I Got It Made", "I'm The Magnificent", and "Think About It". 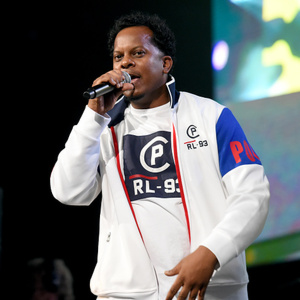