What is Soulja Boy's net worth?

Soulja Boy is an American rapper, record producer, actor, and entrepreneur who has a net worth of $30 million. He had an enormous hit with his debut single in September 2007. "Crank That (Soulja Boy)" peaked at number one on the charts. The single was a number-one hit in the United States for seven non-consecutive weeks starting in September 2007.

Soulja Boy was born DeAndre Cortez Way on July 28, 1990, in Chicago, Illinois. When he was six, his family moved to Atlanta, Georgia, where he became interested in rap music. When he was 14, he moved to Batesville, Mississippi. His father made a recording studio in the family home to encourage his son to work on his music. In November 2005, Soulja Boy posted his songs on the website SoundClick. They got positive reviews and he opened accounts on YouTube and MySpace.

In March 2007, he recorded "Crank That (Soulja Boy)' and released his first independent album, "Unsigned and Still Major: Da Album Before da Album." He also made a low budget video to showcase the "Crank That" dance. By the end of May 2007, "Crank That (Soulja Boy) had been played on the radio and he signed a deal with Interscope Records. By September 2007, "Crank That" was number one on the Billboard Hot 100 and remained there for seven consecutive weeks. The song also went on to earn Soulja a Grammy nomination.

In October of 2007, his first major-label album "Souljaboytellem.com" was released and reached number four on the U.S. Billboard 200 and has since been certified platinum by the RIAA. Fourteen months later, he released his follow-up album, "¡SouljaBoyTellem." 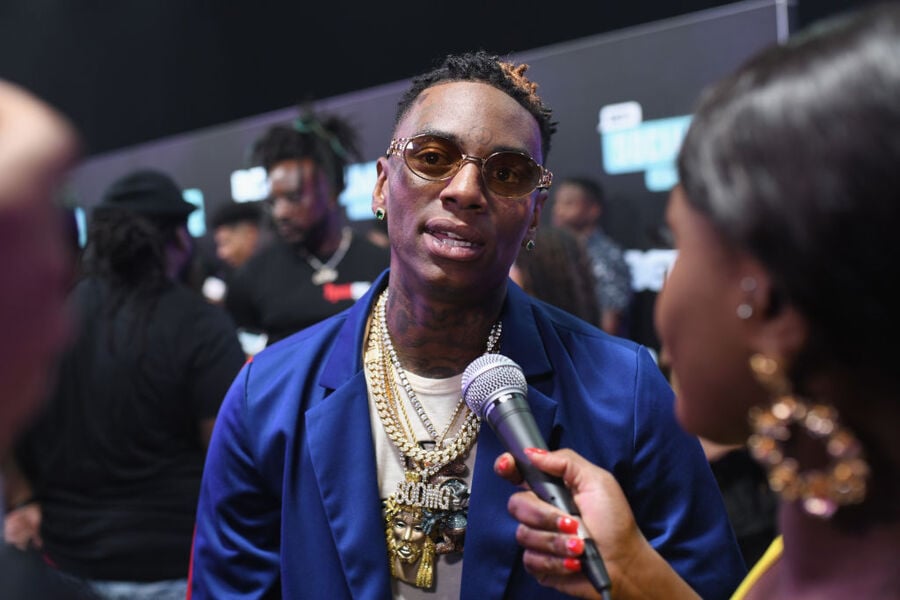 Way founded his record label Stacks on Deck Entertainment (SODMG) in 2004, while Way was signed to Interscope. Since founding the label he signed various artists. On May 30, 2016, Way announced that all artists signed to SODMG had been dropped. In 2019 Way re-signed Lil 100, and signed Atlanta artist 24hr.

Back in early February 2009, Soulja Boy challenged rapper Bow Wow to a race in their expensive sports cars. Both rappers drove Lamborghinis at the time. To throw fuel on the fire of their controversy, Soulja Boy claimed Bow Wow's car was rented. Bow Wow proved he owned his car and a Twitter feud around the issue arose. Within a matter of days, both rappers sent diss songs to each other. Soulja Boy sent Bow Wow "F*ck Bow Wow." Bow Wow sent Soulja Boy "What I Think About You." Both rappers eventually settled their difference and in 2016, released a collaborative mixtape called "Ignorant Shit."

In mid-April 2013, Soulja Boy took to Facebook to issue several death threats to rapper Chief Keef. Soulja Boy posted Keef's phone number and asked fans to call Keef and let him know Soulja Boy was coming for him and he was armed with a gun. Soulja Boy kept posting and eventually Keef told him he was in London. Soulja Boy claimed that his social media accounts and email were hacked and he had not sent any of those messages. The two have since resolved their differences. 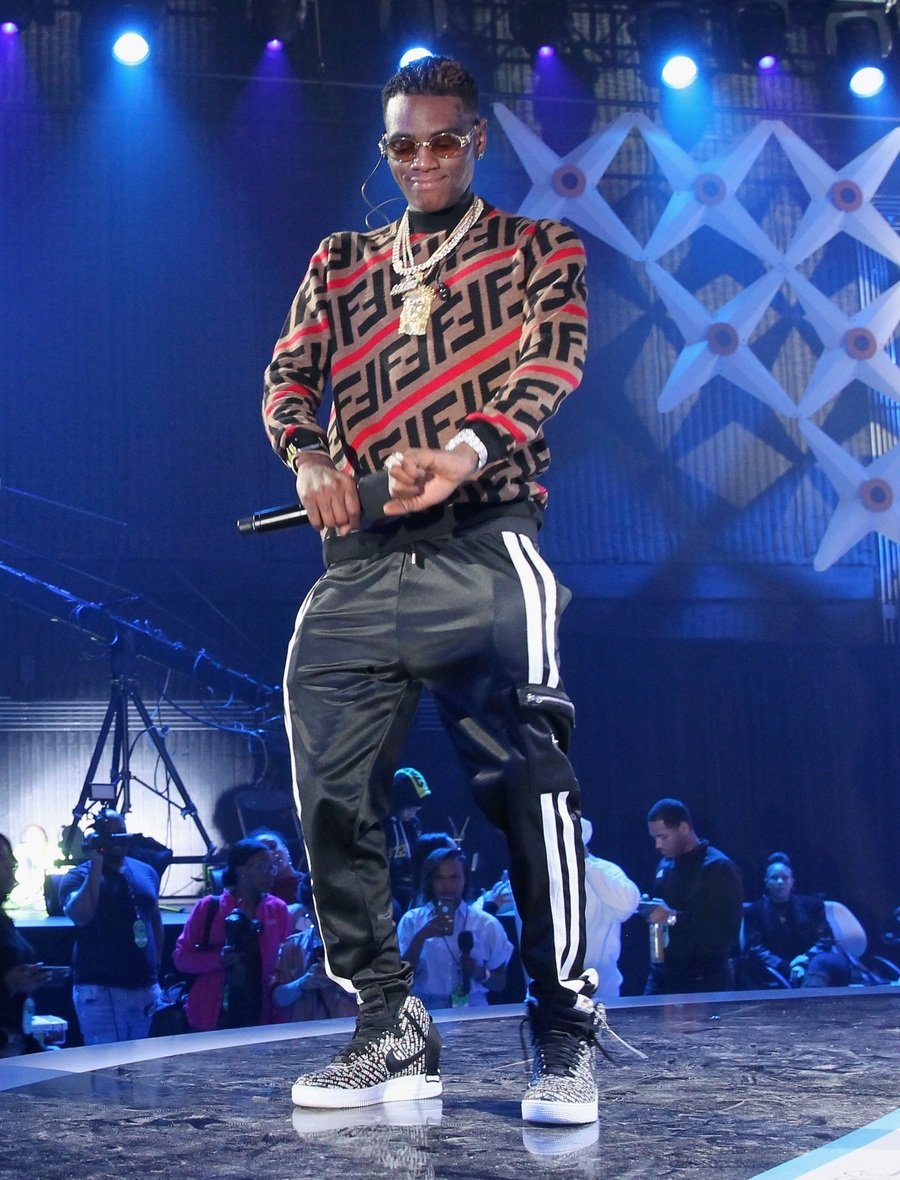 On October 7, 2009, Way was arrested in Atlanta, Georgia, on one count of obstruction, a misdemeanor, for running from police when he'd been ordered to stop while filming a video in an abandoned house. The rapper was released on a $550 bond.

In June 2008, on DJ Cisco's Urban Legend mixtape, legendary rapper Ice-T told Way to "eat a dick" and criticized Way for "killing hip-hop" and his song "Crank That" for being "garbage" compared to the works of other hip-hop artists such as Rakim, Das EFX, Big Daddy Kane and Ice Cube. The two then traded videos back and forth over the Internet. Kanye West defended Way by arguing that the younger artist created a new, original work for hip-hop. The feud was parodied in a 2010 episode of The Boondocks.

On December 30, 2008, Way was robbed and beaten in his home. The first reports from the scene said that the robbers were six masked men with AK-47s. However, the day after the incident, a video surfaced on the internet of two masked men claiming sole credit for the crime. In January 2009, Soulja Boy described the night to MTV News. He said came home very late at night after an album release party and was recording songs with friends when the robbers entered his home with their guns pointed at them. He claimed the robbers kicked in the door and pointed an AK-47 at his friend's head.

In 2020, Soulja Boy had all of his face tattoos removed so that he could transition into roles in film and television. He got his first face tattoo when he was 16, much to his mother's disapproval. He's been talking about having them removed since 2016. He doesn't want to be typecast as a gangster or drug dealer in acting roles and feels he would be if he kept them.

In 2012 alone, Soulja Boy earned over $7 million which was enough for Forbes to name him one of the Hip Hop Cash Kings for the year.

Soulja Boy owns a home in Agoura Hills, California, just outside of Los Angeles. He formerly owned a home in McDonough, Georgia outside of Atlanta. He sold that property in 2010. 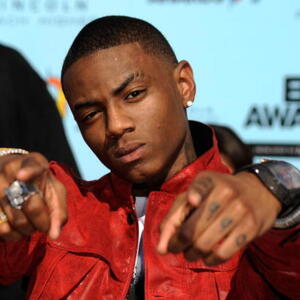