SonReal net worth: SonReal is a Canadian hip hop and alternative artist who has a net worth of $500 thousand dollars. SonReal, also known as Aaron Hoffman, was born in Vernon, British Columbia, Canada, and began releasing mixtapes in 2008. His lush production values have led many members of the press to describe his mixtapes as having an "album feel".

After releasing "Good Morning", "The Stroll" and "The Lightyear Mixtape", he broke through to wider audiences with his 2011 mixtape, "Where's Waldo?". The popularity of the album was increased through a series of popular music videos for singles from the album. His next album, "Words I Said", increased his fan base. By the time he released "Good News" in 2012, he was poised to take the Canadian music scene by storm. He signed with independent music label, Blackbox Recordings, and released his first studio album, "The Closers", in 2012. He was nominated for a Much Music Award and a Juno Award in 2013, and another Juno Award in 2014. 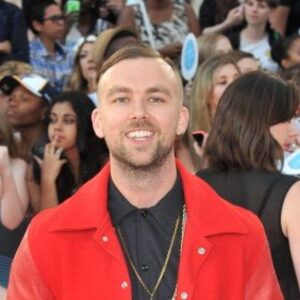