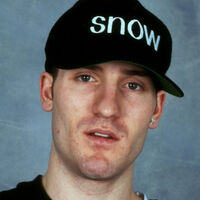 Snow (Aka Darrin O'Brien) Net Worth

What Is Snow's Net Worth?

Snow was born Darrin Kenneth O'Brien on October 30, 1969, in Toronto, Ontario, Canada. Snow's father was a cab driver, and he has three siblings. His mother raised him in Toronto's Allenbury Gardens public housing project after divorcing his father, and there, he began "hanging out with these Irish dudes …. fighting, drinking and stealing." By the time Snow reached the ninth grade, he hadn't learned how to properly read, and he soon dropped out of school. In 1987, he spent eight months in jail for beating someone with a crowbar during a fight at a bar. He was released in early 1988, then Marvin Prince, a Jamaican-born DJ, befriended Snow after seeing him deejay at a party, and the two started playing parties together. Later that year, Snow was charged with attempted murder after two people were stabbed at a North York pub and he was blamed for the attacks. After serving eight months in jail, he was acquitted by a jury. While incarcerated, he wrote music and performed with other inmates, and he attended school, "taking English and health and upholstery."

Marcus Prince came up with the stage name "Snow," which stands for "Super Notorious Outrageous Whiteboy." After Prince pitched Snow's music to rapper M.C. Shan, Snow traveled to New York in 1991 and was introduced to producers Steve Salem and David Eng. He signed with Salem and Eng's Motorjam/Elektra record label, and his debut album, "12 Inches of Snow," was released on January 19, 1993. The album reached #3 on the Canadian Albums Chart, #5 on the "Billboard" 200 chart, and #4 on the "Billboard" Reggae Albums chart, and it was certified 3x Platinum in Canada and Platinum in the U.S. The single "Informer" reached #1 on the charts in the U.S., Australia, Ireland, New Zealand, and Sweden, and in 1999, it was included in "The Guinness Book of Records" for being "the biggest-selling reggae single in US history." Snow followed his successful debut with 1995's "Murder Love," which topped the "Billboard" Reggae Albums chart and included the singles "Si Wi Dem Nuh Know We" (featuring Ninjaman & Junior Reid) and "Sexy Girl." He then released 1997's "Justuss," 1999's "Cooler Conditions," and 2000's "Mind on the Moon," and the 2000 single "Everybody Wants to Be Like You" reached #2 on the Canadian Singles Chart and was honored by the Society of Composers, Authors, and Music Publishers of Canada for coming in at #1 on MuchMusic. 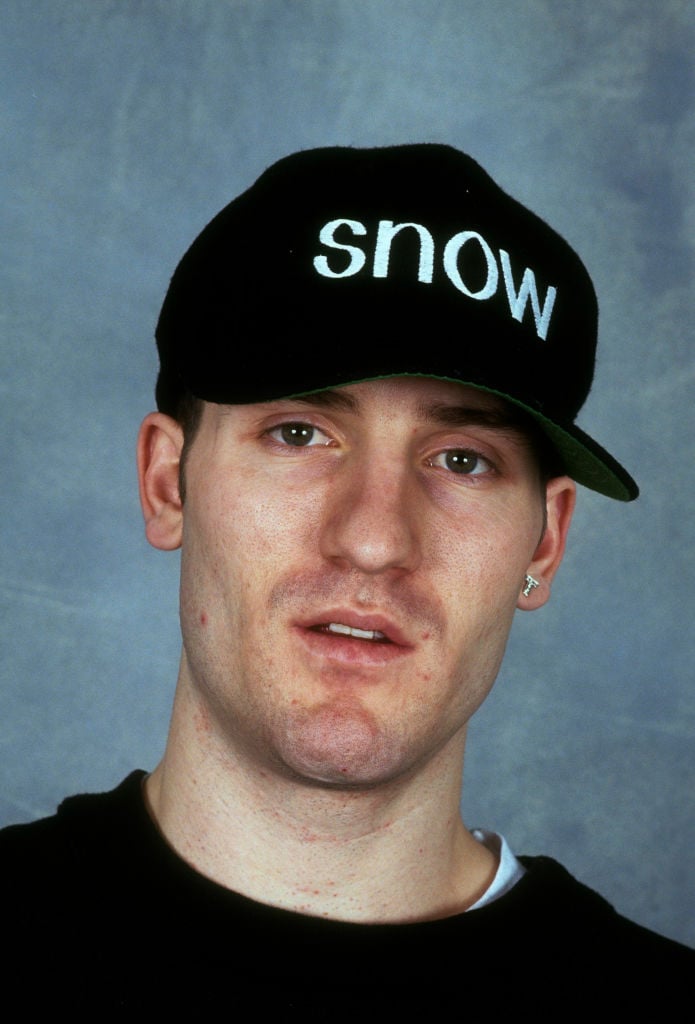 As of this writing, Snow's most recent album is 2002's "Two Hands Clapping," but he has released several singles since, such as 2008's "Just 4 U" (featuring Kobra Khan)," 2009's "Adore You," and 2014's "Shame" (featuring Mykal Rose). In 2019, he performed on Daddy Yankee's single "Con Calma," a reimagination of "Informer" that ​reached #4 on the Dutch Single Top 100 chart and #6 on the Canadian Singles Chart. The single won several awards, including seven Latin "Billboard" Music Awards. Snow is also credited as a writer on the track, and Daddy Yankee spoke to Apple Music about the collaboration and his love for "Informer," stating, "It was one of my favorite songs growing up, and to do this the right way I needed the guy to be on the record. You got to give honor to a classic in order to make a new version of it, and once I showed it to him, he said, 'Wow, it's amazing. I'll 100% be on the song.' So you have a Canadian and a Puerto Rican making Jamaican music. Two pioneers, two people pushing the cultures."

Snow married actress/model Tara Elizabeth Singh in May 2016. In 2015, the couple appeared on the CBC web series "True Dating Stories" and spoke about one of their earliest dates, and it was the most-watched episode of the series. Snow has a daughter, Justuss, who was born in 1996; her mother, Tamei Edberg (Snow's common law wife), died of cancer in 2009. He also has a daughter from a different relationship, who was born three months before Justuss.