Slim Jxmmi net worth: Slim Jxmmi is an American rapper who has a net worth of $9 million. Slim Jxmmi was born in Inglewood, California in December 1991. He is best known for being one half of the hip hop duo Rae Sremmurd along with his brother Swae Lee. 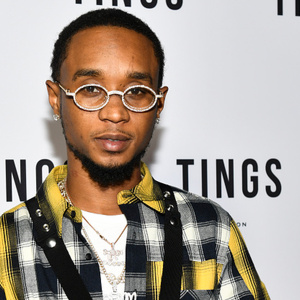