Skepta net worth: Skepta is an English rapper, songwriter, and record producer who has a net worth of $2 million. Skepta was born in Tottenham, North London, England in September 1982. He is well known for his work in the grime scene. He started as a DJ for the grime crew Meridian Crew.

Skepta released his debut studio album Greatest Hits in 2007. His second album Microphone Champion was released in 2009. Skepta's third studio album Doin' It Again was released in 2011 and reached #2 on the UK R&B chart. His latest album Konnichiwa was released in 2015. He has also released mixtapes in 2010, 2011, and 2012. Skepta has had Top 10 hits on the UK R&B Chart with "Bad Boy", "Rescue Me", "Cross My Heart", "Hold On", "Make Peace Not War", and "Shutdown". Skepta made his acting debut in 2015 in the movie Anti-Social. The same year he was named one of GQ's 50 Best Dressed British Men. 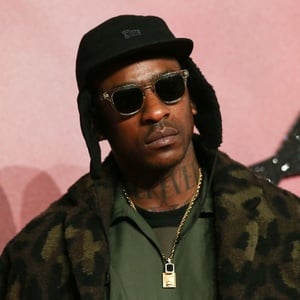