What is Skee-Lo's net worth?

Skee-Lo is an American rap artist who has a net worth of $500 thousand dollars. He is best known for the smash-hit 1995 single "I Wish." As of this writing the song has been streamed more than 100 million times on Spotify alone.

Skee-Lo was born Antoine Roundtree in Chicago, Illinois on March 27, 1975. He began to produce music after relocating to Los Angeles, California in the mid-80s. He worked hard over the next ten years, eventually releasing the album, "I Wish", in 1995. The lead single from the album, also named, "I Wish", climbed to #13 on the U.S. Hot 100 charts. The album eventually went Gold, and netted Skee-Lo two Grammy nominations. He released two more singles from the album in 1996, but neither did as well as his first single. 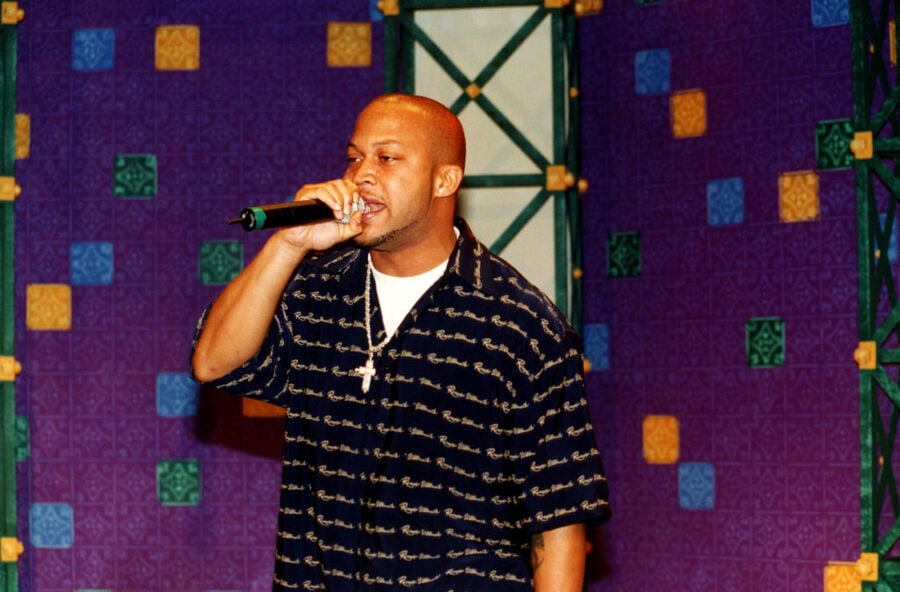 He also began working as a VJ for MTV, appearing on "The Beach House" and "The Grind". In 2000, he released a second studio album called, "I Can't Stop". He also co-wrote the track, "I'll Be Your Everything", performed by Youngstown, and recorded a cover of "The Tale of Mr. Morton" for "Schoolhouse Rock! Rocks". He released a third album, "Fresh Ideas", in 2012, and also guest performed on Deuce's "Now You See My Life".