What is Sisqó's net worth?

Sisqo is an American R&B singer, songwriter, dancer, record producer, and actor who has a net worth of $6 million. Sisqó is probably best known for the "Thong Song." Outside of his solo music career, he is the lead singer for the group Dru Hill.

Sisqó's real name is Mark Andrews, and he was born on November 9th of 1978. Raised in Baltimore, Maryland, he initially supported himself by working at The Fudgery in Harborplace. Andrews graduated from high school in 1994, and shortly afterwards he began a career in music. During his high school years, Sisqó started to experiment with flashy style choices such as bleached hair and interesting outfits.


Sisqó's music career began in 1996 when he and 3 other musicians were signed by Island Records as the group Dru Hill. Sisqó and the other three members of the band had all worked at The Fudgery – a fudge shop where the workers sing to their customers while stirring the fudge. The name "Dru Hill" was inspired by Druid Park, a park near the neighborhood where all the group's members grew up. Other than Mark Andrews, Dru Hill is comprised of Larry Anthony, James Green, and Tamir Ruffin.

In 1999, Sisqó left Dru Hill to embark on a solo career. That year, he released his debut album: Unleash the Dragon. Although the album had a bit of a slow start, things changed when "Thong Song" became an international hit. "Thong Song" reached the number three spot on the charts and later received four Grammy nominations. As amazing as that was, Sisqó's second hit from Unleash the Dragon would fare even better. "Incomplete," was a slow ballad that reached the top spot on the charts, further cementing the artist's claim to fame. 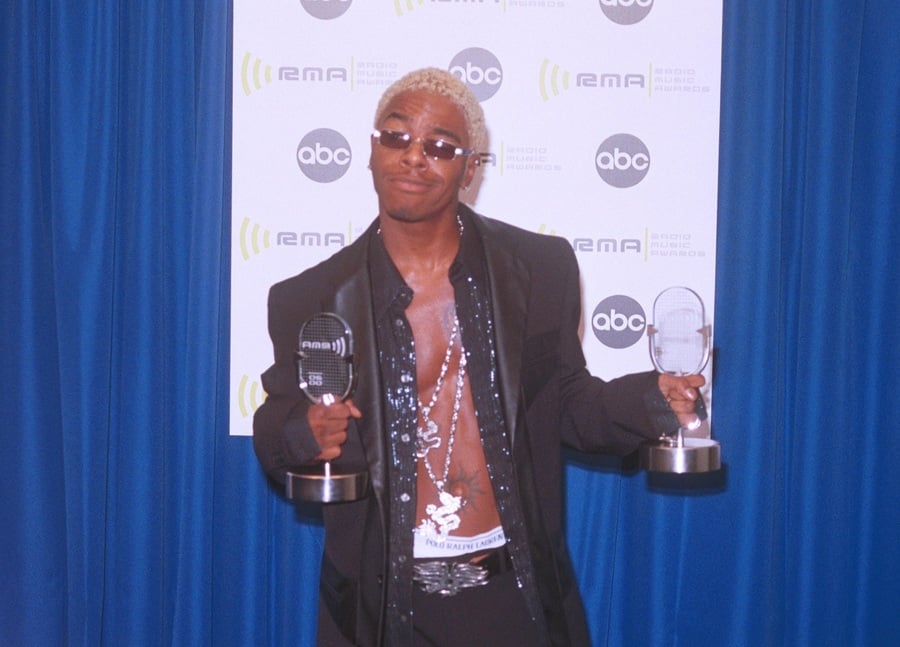 Also in 1999, Sisqó helped create the group LovHer. Girls who wanted to join the all-female band auditioned in front of Sisqó before he handpicked the final members. They were a moderate success and later contributed one track to the Rush Hour 2 soundtrack in 2001.

Although members of Dru Hill initially planned to unite by 2000, conflicts within the group prevented this from happening. In response, Sisqó turned his attention towards television, First, he hosted MTV's Sisqó's Shakedown, a dance competition. He also tried his hand as an actor, booking roles in films such as Get Over It and Snow Dogs. In addition, Sisqó appeared as a vampire in an episode of Sabrina the Teenage Witch.

With the reunion of Dru Hill still uncertain, Sisqó released his second LP, Return of the Dragon. The LP performed noticeably worse than Release the Dragon, but it still managed to achieve platinum certification. The LP also fared much better in the UK, where the single "Dance for Me" became a top ten hit. By 2002, Dru Hill was finally reunited. However, their resulting LP was a disappointment, and they were released from their record contract shortly after.

Over the next period, Sisqó appeared on reality TV shows such as Celebrity Big Brother 2010, Keith Sweat's Platinum House, Gone Country, and Celebrity Wife Swap. His music career continued to progress, and he collaborated with Country singer Marie Osmond on her single "Give Me a Good Song."

Dru Hill stayed together, independently releasing its third album, InDRUpendance Day, in 2010. In 2015, Sisqó released his own third album, Last Dragon. This album helped the artist reach the charts for the first time in many years with singles like "L.I.P.s" and "A-List."

In 2003, Sisqó was arrested for shooting at a car from his porch. He also resisted arrest when the police came to investigate. The musician initially claimed that he was inside his home recording music at the time of the shooting, but police determined that there was gunpowder on his hands. He was subsequently charged with first and second-degree assault, reckless endangerment, and resisting arrest.

He has a daughter, with Jamila Farid, named Shaione (born 1995), and a son named Ryū (born 2012) with girlfriend Elizabeth. Shaione (Shai, as she is called by her family) appears as the little girl in the music video for Thong Song. Sisqo, Elizabeth and their family moved to a modest home in suburban Minneapolis in 2015. They married in 2018. Sisqo reportedly sang "Thong Song" at the reception. 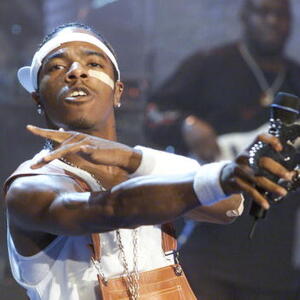