Silkk The Shocker Net Worth

in Richest Celebrities › Rappers
Silkk The Shocker Net Worth:
$5 Million

What is Silkk the Shocker's Net Worth?

Silkk the Shocker is an American rapper and actor who has a net worth of $5 million. He is known for his association with a number of Hip-Hop groups, including TRU and 504 Boyz. The veteran New Orleans-based rapper has been active since the mid-90s, and he has worked with a number of record labels over the course of his career. These include No Limit Forever Records, Shocker World, XLP Distribution, No Limit Records, Priority Records, EMI, Entertainment One, Guitar Music, and Globy House.

Also known simply as "Silkk," his real name is Vyshonn King Miller. Master P is Silkk's brother, and Romeo is his nephew. The trio has come together to form the label No Limit Forever. While Silkk certainly has his fair share of fans, he has also been included in a number of lists of "Worst Rappers of All Time."

Vyshonn King Miller was born on June 18th of 1975 in New Orleans, Louisiana. He was raised alongside Robert Percy Miller, who would later go on to become the well-known rapper Master P. During Vyshonn's early childhood years, he enjoyed playing basketball and eventually became quite skilled. He even stated in an interview that he was once offered a contract by the Houston Rockets.

Silkk's rap career blossomed in the mid to late-90s. He first signed a record deal with Priority, which allowed him to release his debut album "The Shocker." After the release of this album, he changed his stage name from "Silkk" to "Silkk the Shocker." Over the next few years, Silkk collaborated with a number of notable rappers, including Mia X and Mystikal. He also worked heavily with the group TRU, appearing on their album "True 2 da Game."

In 1998, Silkk was featured on Master P's hit "Make 'Em Say Uhh!" This certainly put him on the map and it led to continued success. Another notable collaboration followed with the single "It Ain't My Fault," which was a project with Mystikal. This proved to be one of his most successful and popular songs, and even today he is widely known for this particular single. Continuing on this trend of success, Silkk worked with Destiny's Child to create the single "Just Be Straight with Me." That year was quite busy for Silkk, as he also found time to appear on Mya's hit "Movin' On" from her self-titled debut album. Another notable source of success during this period was "Charge It 2 Da Game," which reached platinum status and charted well.

In 1999, Silkk the Shocker released his second solo album, "Made Man." This album featured singles like "It Ain't My Fault 2," "Somebody Like Me," which were both played on TV channels like MTV and BET. Later, it became clear that these were two of Silkk's greatest hits of all time. Mya and Mystika collaborated with Silkk on "Made Man," and it performed well commercially. However, the platinum certification was at odds with critical reviews, which were lackluster at best. 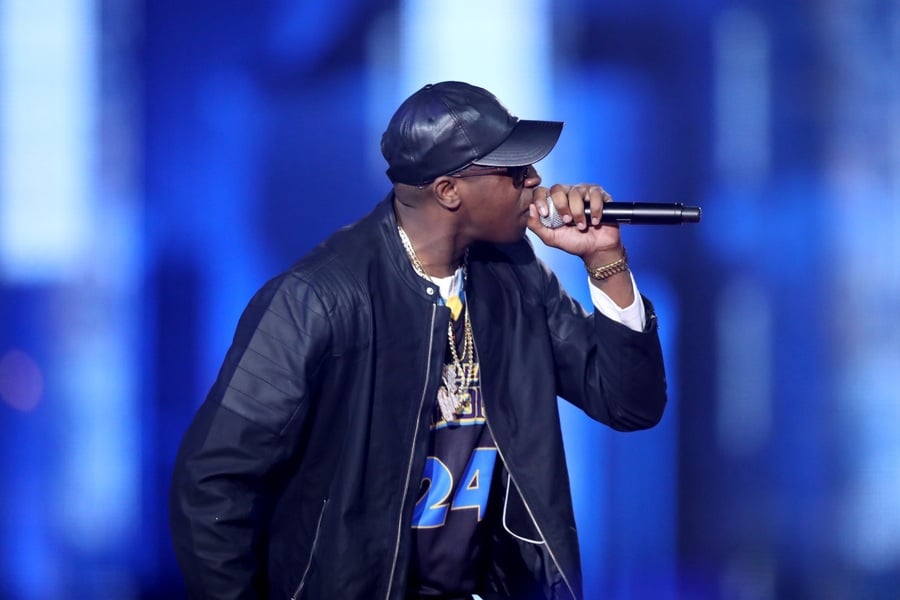 Determined to remain productive, Silkk released the album "My World, My Way" in 2011. This album featured hits like "He Did That" and "That's Cool," which charted relatively well. Mac and Trina collaborated with Silkk on the album. He then followed up in 2004 with "Based on a True Story," but the album was a largely unsuccessful venture.

After a few quiet years, Silkk the Shocker was shown on YouTube in 2010 with a freestyle verse. Soon afterward, he released his first-ever mixtape, entitled "All I Do Is Win." This coincided with Shocker's collaboration with his nephew, signing to Romeo's label No Limit Forever Records. During this period, he announced that he was working on a new album entitled "Incredible."

Over the next few years, Silkk released a number of singles from his upcoming album. These included "Don't Give Up," and "We Ain't Even Trippin." Throughout the mid-2010s, Silkk became increasingly active through YouTube, using the platform to announce a new single called "Business." This single featured BlaqNmilD, an in-house producer for No Limit Forever. Later that year, he released a music video for his single "We Ain't Even Trippin" through his YouTube channel. Later that year, he released his third single from the album "Incredible," entitled "Business."

Silkk the Shocker has been heavily involved with the WWE over the years, and he was featured on the WWE album "WWE Wreckless Intent." His contribution to the album was a single entitled "I'm Coming," which has subsequently been used by a number of wrestlers as their theme songs.

Silkk is also known for his acting career. His main role was in 2000, as he played the lead in the film "Hot Boyz." The film was directed by Master P and it features Garey Busey in a supporting role. He then booked a lead role in 20015's "More Money, More Family," a film that he also produced. 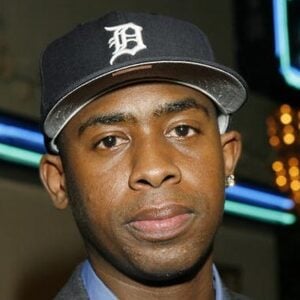