Silento net worth: Silento is an American rapper who has a net worth of $1.5 million. Silento was born in Atlanta, Georgia in January 1998. He is best known for his hit single "Watch Me (Whip/Nae Nae)". That song was his debut single which was released in 2015 and was certified 5x Platinum. As of this writing, the song has been watched more than 1.8 billion times on YouTube alone. The single reached #3 in the United States and #9 in Australia, as well as reaching the Top 20 in Canada, Denmark, France, New Zealand, and the UK.

Silento has also been featured on the singles "Dessert" by Dawin which reached #5 on the US Dance chart, #6 in New Zealand, and #7 in Australia, and "Lightning in a Bottle" by Sunny. Silento has also appeared on the song "Volcano" by The Vamps. In 2015 he won a Soul Train Music Award for Best Dance Performance for "Watch Me (Whip/Nae Nae)". He was also nominated for a Teen Choice Award and an MTV Video Music Award. 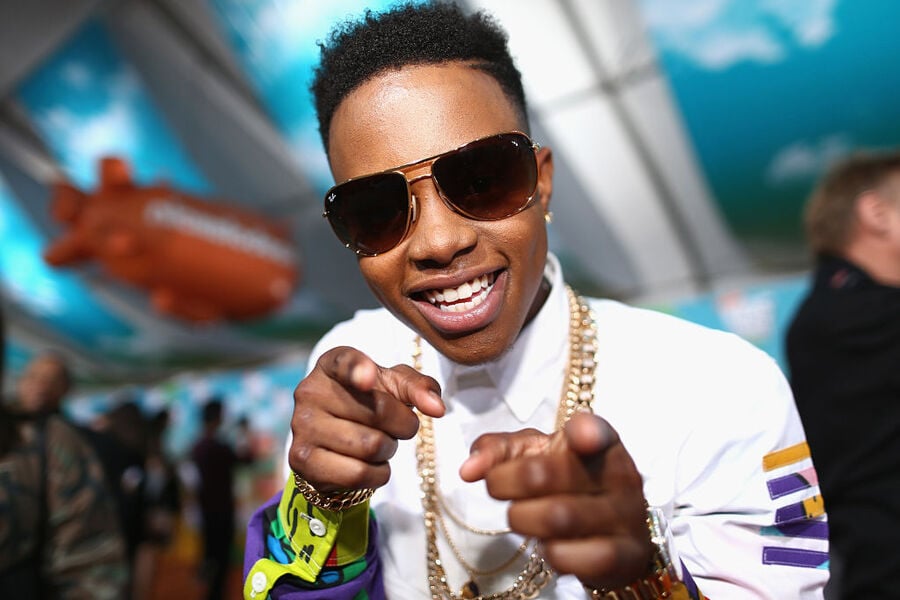 Legal Troubles: Silento has been arrested a number of times. He was arrested twice in one week in August 2020 in California, once on a gun charge and then on a domestic violence charge. In October 2020 he was arrested in Atlanta for driving 140 MPH on I-85. At the time of his arrest, Silento told officers, "If there is like 10 cars following me, I can do 143 because I am not a regular person and you could go look on your computer and it would tell you that." In February 2021 Silento, real name Ricky Lamar Hawk, was arrested and charged with the murder of his cousin. 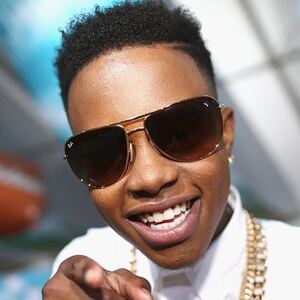