Sheek Louch net worth: Sheek Louch is an American rapper who has a net worth of $3 million dollars. Sheek Louch was born Sean Divine Jacobs in Brooklyn, New York in November 1976. As a child he was friends with Jadakiss and inspired to rap by him. The two formed The LOX with Styles P.

The group was discovered by Mary J. Blige and they signed with Sean Comb's Bad Boy Records. They released their debut album Money, Power & Respect in 1998. They left Bad Boy and joined Ruff Ryders. They released their second album We Are the Streets in 2000. Sheek formed D-Block Records and started D-Block car wash and D=Block fitteds. He released his solo debut album Walk Witt Me and Universal and D-Block Records in 2003. That album and his 2005 release After Taxes both made it to #3 on the U.S. R&B Album Charts. Louch appeared on an episode of World' Wildest Police Videos. He has worked with Ghostface Killah and they released, along with other members of Wu-Tang Clan, the Wu-Block LP in 2012. 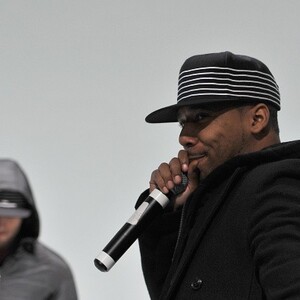