How much is Shawty Lo Worth?

Shawty Lo net worth: Shawty Lo was an American hip hop recording artist who has a net worth of $2.5 million. Shawty Lo was born Carlos Walker in Atlanta, Georgia in March 1976. He formed hip hop group D4L (Down for Life) in 2003 and launched D4L Records. D4L's debut album Down for Life was released by Dee Money Entertainment and Asylum Records. The album was certified gold. The single "Laffy Taffy" broke the record for most downloaded song in history in the 2007 Guinness Book of World Records and hit #1 on the Billboard Hot 100 chart. The single "Betcha Can't Do It Like Me" is credited with popularizing snap music. Shawty's debut solo album Units in the City was released in 2008 and it peaked at #14 on the Billboard 200 and #2 on the Top Rap Albums charts. The album contained his best known single "Dey Know". In 2011 it was reported that D4L records signed with G-Unit Records. Shawty has been involved in a feud with fellow rapper T.I. His Oxygen TV series All My Babies' Mamas was cancelled before it ever aired. He has eleven children from ten women. In 2008 Shawty Lo won two BET Hip Hop Awards. Unfortunately, Shawty Lo died on September 21, 2016 after being involved in a car accident in Atlanta. He was 40 years old. 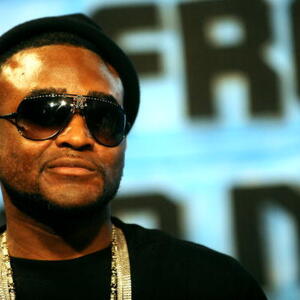