Sean Price net worth: Sean Price was an American rapper who had a net worth of $200 thousand. Sean Price was born in Brooklyn, New York in March 1972 and passed away in August 2015. He was a member of the group Boot Camp Clik and half of the duo Heltah Skeltah where he used the name Ruckus. 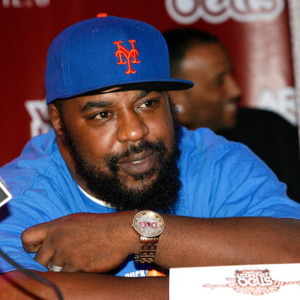