What is Sean Paul's Net Worth?

Sean Paul is a Grammy-winning Jamaican dancehall rapper and reggae artist who has a net worth of $25 million. Sean Paul is one of the most iconic figures of the modern music industry, becoming a worldwide phenomenon during the 2000s and beyond. Widely credited for bringing the Dancehall genre to an international stage, Sean Paul has always maintained his Jamaican roots, right down to his characteristic accent. That being said, Sean Paul is one of the few Jamaican artists to recognize the potential of worldwide fame, especially in the US. To make international stardom more viable, Sean Paul has made the Jamaican slang and dialect more accessible to the average listener.

Aside from mainstream popularity, Sean Paul has won considerable praise from critics. Most of his albums have been nominated for Grammy Awards, and Paul took home the coveted award for his 2002 album, Dutty Rock.

Sean Paul Ryan Francis Enrique was born on January 9th of 1973 in Kingston, Jamaica. Sean Paul's last name, Enrique, is of the Portuguese variety due to Portuguese heritage on his father's side. Sean Paul also has Chinese heritage from his mother, who is a painter. He was raised in a Catholic family in a largely athletic family, as many of his relatives have represented Jamaica in various swimming events. Sean Paul himself played water polo for the Jamaican national team until the age of 21.

Indeed, Sean Paul was initially dead-set on a career as a professional swimmer, and this was his aim when he attended the College of Arts, Science, and Technology (although he also studied commerce). As it turned out, however, Sean Paul was destined for a career in music and soon gave up his swimming career when he started to become a popular reggae artist.

Sean Paul's music career began in the mid 90s when he started collaborating with another artist and producer called Jeremy Harding. Initially, Sean Paul simply hung around the recording studio and sought advice from more experienced artists. When he recorded "Baby Girl," however, most onlookers knew that he was something special. Harding and Sean Paul then collaborated on "Infiltrate," which achieved significant radio play time. Over the next few years, Sean Paul started to gain influence overseas after collaborating with artists such as DMX and briefly appearing in the movie Belly.

In 2000, Sean Paul released his debut album, Stage One. Produced by VP Records, the album featured a host of other Jamaican dancehall artists. Ultimately, the album failed to make an impact on an international level but it was a step in the right direction. In 2002, his album Dutty Rock made much more of a splash.

With songs like "Gimme the Light" and "Get Busy," the album was always destined to be an international hit. Sean Paul backed this up by collaborating with Beyonce on her track "Baby Boy." Suddenly, Sean Paul's music was playing just about everywhere. Dutty Rock is considered one of the first true examples of "Dancehall fusion," which is a mix between dancehall music and pop music. 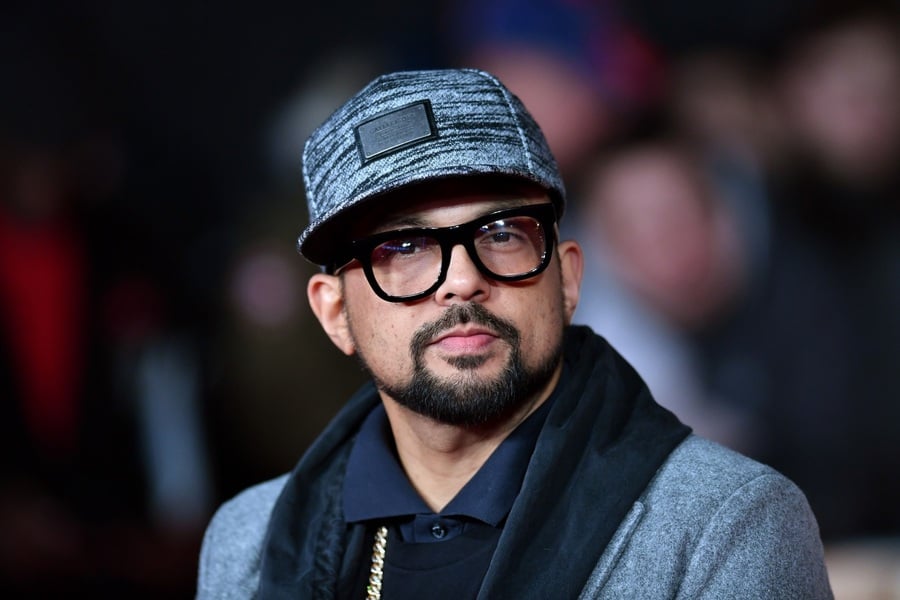 Proving that he wasn't just a one-hit-wonder, Sean Paul returned to mainstream music with his next album, The Trinity. With tracks like "We Be Burnin'" and "Temperature," Sean Paul ensured that he was nominated for a wide range of awards in 2006. That year, he managed to win an American Music Award for "Give It Up to Me." As a testament to his growing fame, he performed at the Cricket World Cup in 2007.

Sean Paul's next album was Imperial Blaze, and it was released in 2009. This album featured tracks like "So Fine" and "She Want Me." Once again, the album featured a wide range of Jamaican dancehall artists. In prior statements, Sean Paul revealed that he intended Imperial Blaze to be a commentary on youth violence in Jamaica. That year, he collaborated with Shaggy and appeared in the "Save a Life" video. This video and track was intended to raise money for a children's hospital in Jamaica.

In 2011, Sean Paul released Tomahawk Technique. The album featured a song called "Got 2 Luv U," which was a collaboration with American vocalist Alexis Jordan. The album also featured singles such as "She Doesn't Mind." Like many of Sean Paul's albums, Tomahawk Technique was eventually nominated for Best Reggae Album at the Grammy Awards. That year, he also collaborated with the band Simple Plan for their song "Summer Paradise."

Sean Paul gave his fans another album in 2014. Full Frequency featured tracks like "Other Side of Love" and "Entertainment," the latter of which was a collaboration with 2 Chainz and Juicy J. In addition, figures such as Iggy Azalea, Damian Marley, and Nicki Minaj also appeared on the album.

The album performed especially well in the UK. Also in 2014, Sean Paul collaborated with Enrique Iglesias on his ultra-popular track "Bailando." He rounded out 2014 by collaborating with Major Lazer. Finally, he left Atlantic Records and announced that he was now an independent artist.

In 2016, new management pushed Sean Paul towards a career resurgence, and he collaborated with Sia on a very successful hit single. That year, he also joined forces with a record label again, signing with Island Records. 2016 also marked the release of his hit single "No Lie," which featured Dua Lipa. This song would serve as the lead single for his EP Mad Love The Prequel. In 2020, he released the track "Calling on Me," which was a collaboration with Tove Lo.

In 2012, Sean Paul married TV host Jodi Stewart. Since then, the couple have had two children together. 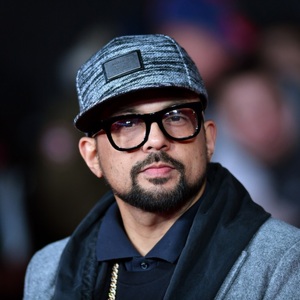