Sean Kingston Net Worth: Sean Kingston is a Jamaican-American rapper who has a net worth of $500 thousand. He is best known for tracks like "Beautiful Girls," "Fire Burning," and "Eenie Meenie." Sean's career began when he was discovered on MySpace in the mid-2000s. After he secured a record deal, Kingston released a number of tracks and albums that charted well in both the US and the UK. He continued to release music as of 2020.

Outside of his musical achievements, Kingston is known for his financial and legal issues. Despite being a popular musician, Sean has struggled with wealth management over the years. Court documents eventually revealed that he was in seriously dire straits in a period ranging from 2016 to 2017.

Early Life: Kisean Paul Anderson was born on February 3rd of 1990 in Miami, Florida. Raised alongside two siblings, Kisean eventually moved to Kingston, Jamaica with his family at the age of 6. As a teen, he attended Ocho Rios High School in Jamaica before moving back to the United States. Anderson was born into a musical family, as his father was the famed reggae producer Jack Ruby.

Career: In the mid-2000s, Kingston was discovered on Myspace and subsequently signed a record deal with Beluga Heights and Sony. During the next period, Sean was told to make his rapping more "melodic" so that it would appeal to a wider audience. In 2007, he released his first breakthrough track, "Beautiful Girls." The track topped the charts not just in the United States, but also around the world. Throughout the rest of 2007, Sean toured with artists like Kelly Clarkson and Gwen Stefani.

Kingston followed up in 2009 with the album "Tomorrow," which featured artists like Wyclef Jean and RedOne. Tracks like"Fire Burning" and "Face Drop" helped the album gain praise from critics. During this period, he collaborated with artists like Jason Derula and Sugababes. His next album contained the hit "Eenie Meenie," which featured Justin Bieber.

Sean followed up with a mixtape called "King of Kingz." In 2012, he toured with Jason Derulo and Bow Wow. Throughout the next few years, Kingston collaborated with artists like Vybz Kartel, Giusy Ferreri, and Tory Lanez. In 2020, Sean announced that he was creating the "Professional Rapper Boxing League." 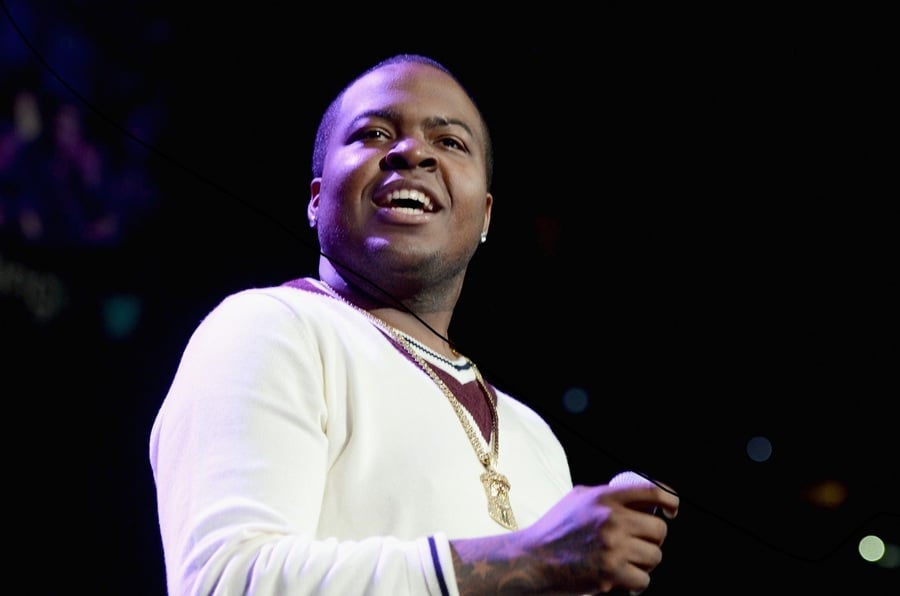 Jet Skiing Accident: In 2010, Sean Kingston almost lost his life while jet-skiing off the coast of Miami. After suffering injuries, he was immediately rushed to the hospital. While he eventually recovered, the rapper faced consequences for what Miami police called "careless operation" of a jet ski. He was fined $180 and was not able to ride jet skis until 2018.

Kingston had been previously sued by a Florida-based jeweler who accused Sean of not paying for $48,000 worth of items. In 2015, he was sued by yet another jeweler in New York called Avi Da Jeweler. Kingston was ordered to pay Avi $356,000 in damages after he failed to pay for a number of watches. Avianne Jewelers allegedly locked Kingston in a car and drove him to a remote area before dumping him outside unceremoniously after he refused to pay the full amount for a luxury watch. The jewelers took back the watch during this incident before kidnapping allegations were made by Sean.

At least one of these jewelers was not able to receive the legal damages from Kingston because of his terrible financial situation. As a result, reports surfaced that suggested Sean's music royalties may be seized in order to pay off the sum of over $300,000 that he owed to at least one jeweler. Unfortunately, Kingston also failed to pay his lawyers during this entire ordeal. After months of publicly denying his financial and legal issues, he was forced to admit in 2017 that he was indeed broke. This came after a half-hearted attempted to flaunt his wealth on social media with the apparent purchase of a house and a new car.

While Sean didn't publicly state on social media that he was completely out of cash, he did file court documents that claimed he only had $500 in his bank accounts. One lawyer eventually reached an agreement with Kingston that involved intermittent payments of $20,000. However, Kingston failed to make these payments and therefore breached the agreement. This put Sean back in court. When the rapper failed to fill out a financial form, he was held in contempt of court.

At this point Kingston claimed to be living with his mother. He further claimed to own no property or automobiles. Many of his accounts had a negative balance, and the only income that he seemed to be making was from a one-time payment of $2,000.

In December 2020 a warrant was issued for Sean's arrest for an allegedly unpaid tab which led to charges of grand theft. According to TMZ, Kingston did not pay for several new pieces of jewelry that he had delivered. 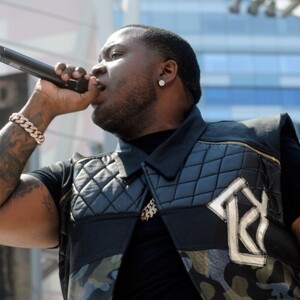