What is Scott Storch's net worth?

Scott Storch is an American hip-hop music producer who has a net worth of $250,000. Although he shot to stardom after becoming the keyboardist for the Roots, Scott Storch is also an accomplished record producer and songwriter.

At the peak of his career, Storch's net worth topped $100 million. Scott Storch squandered his fortune on cocaine and an extremely lavish lifestyle that included private jets, jewelry, a $20 million yacht, a $10.5 million Miami mansion, dozens of cars and expensive celebrity girlfriends like Paris Hilton. He reportedly burned through $30 million in a six month span alone. In recent years he has struggled with financial issues, child support legal battles, repossessions and bankruptcy filings.

Scott Spencer Storch was born on December 16th of 1973 in Long Island, New York. During his youth, Scott Storch's family moved from place to place, settling in Miami and Philadelphia for extended periods. His mother was a singer, and his uncle was also involved in the music world. These family members introduced Scott Storch to music at a young age.

Scott Storch started his career in 1991 when he became the keyboardist for the newly created band Roots. Over the next few years, Storch became a well-known musician as he contributed to Roots albums such as Organix and Do You Want More?!!!?! Although he was passionate about music, he quickly grew tired of the band's relentless touring schedule. Due to the fact that he naturally felt at home in the studio, a career in music production was the obvious next step for Scott Storch.

Scott Storch quickly became one of the most successful producers in the music world after working with some of the top names in the industry. He initially produced hits by the Roots, such as "You Got Me." He then produced Dr. D.R.E's smash hit "Still D.R.E." The hit featured Scott Storch on the piano, providing the catchy soul of the iconic rap single.

"Still D.R.E" opened the door for Storch to collaborate with the hottest names in the hip-hop game, including 50 Cent, Chris Brown, Snoop Dogg, and many others. Financially, his biggest hit was with Fat Joe's Terror Squad when he produced the song "Lean Back." During this time, Storch also proved his worth a songwriter, winning the 2006 ASCAP Songwriter of the Year Award.

Scott Storch also found the time to create his own record label, Storch Music Company, and a music production company called Tuff Jew Productions LLC. Although Scott Scorch's career faltered after his following period of heavy drug use and financial issues, he has since become involved in music production once again. 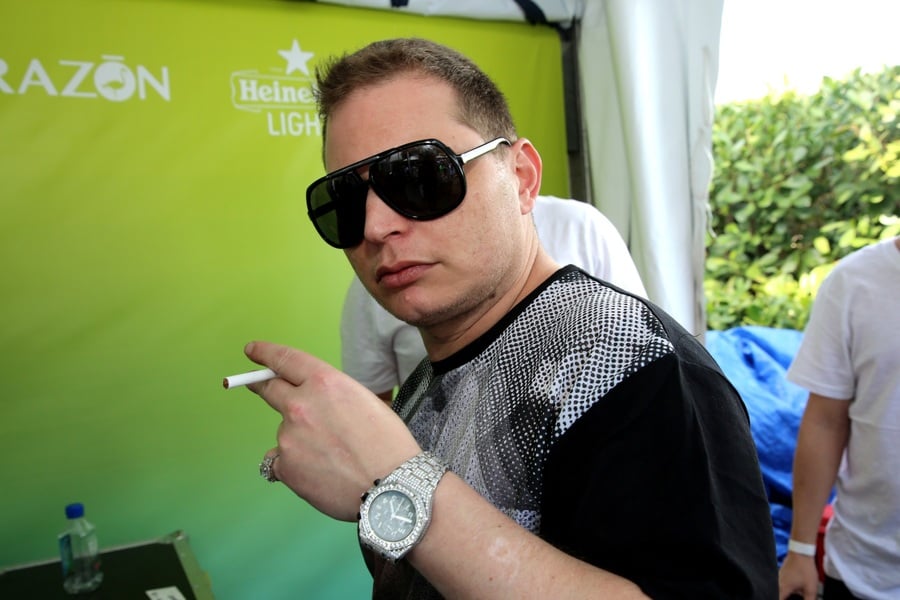 In 2006, Scott Storch reached a stratospheric level of success with a net worth of $70 million. However, his unrelenting addiction to cocaine would prove to be a deciding factor in his eventual downfall. During the next period, Storch completely stopped working and focused on partying as a full-time job. He purchased a $10 million mansion on Palm Island as a permanent venue for this new lifestyle. While high on cocaine, Storch squandered millions on sports cars, yachts, and private jets. After six months had passed, Storch had spent a whopping $30 million.

By 2008, Storch was unable to keep up with child support payments and property taxes. He also fell behind on payments for car leases, leading to his eventual arrest for Grand Theft Auto. Eventually, he did the right thing and checked into a rehab center. Storch's $10.5 million Palm Island mansion was repossessed by a bank and sold to Rockstar energy drink founder Russell Weiner for $6.75 million in 2010. In October 2012, Weiner flipped the house to rapper Birdman for $14.5 million. 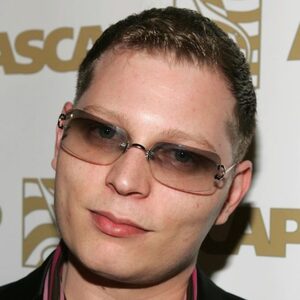