Shock G net worth: Shock G was an American rap artist and musician who had a net worth of $500 thousand at the time of his death in 2021. He was best-known for being the lead singer of the hip hop group Digital Underground which had a huge hit with "The Humpty Dance". Shock G died on April 22, 2021 at the age of 57. Shock G was also a successful producer and solo artist.

Born in Brooklyn, New York, Shock G, also known as Gregory E. Jacobs spent part of his childhood in the northeast and part in Tampa, Florida. He began drumming while living in Florida, and then shifted his focus to DJing after returning to New York City where he'd spent his early childhood. He then returned to Florida and worked as a DJ with his group Master Blasters, and also had his own radio show. He then returned to New York, taught himself piano, and went on to graduate from Hillsboro Community College, where he studied music theory. 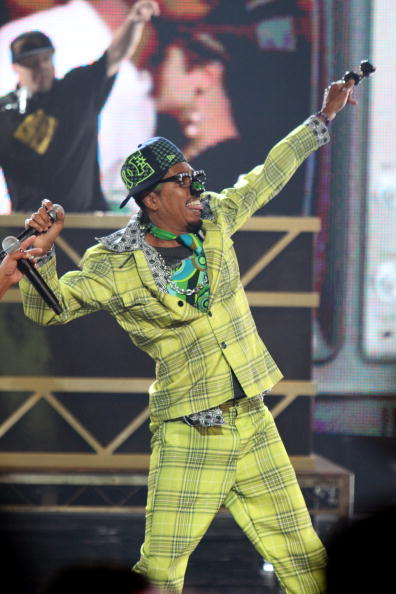 After completing his studies, he moved to Los Angeles to pursue a music career full-time, and then relocated to Oakland, California. Once in Oakland, he formed the group, Digital Underground. Digital Underground gave a young Tupac Shakur his first big break on the track "Same Song." Shock G was later featured on Tupac's song "I Get Around". 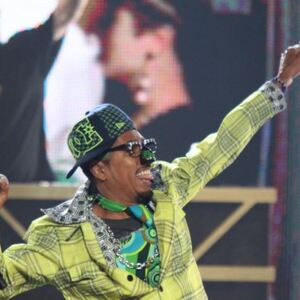