Sage The Gemini Net Worth

in Richest Celebrities › Rappers
Sage The Gemini Net Worth:
$4 Million

Sage The Gemini net worth: Sage The Gemini is an American rapper, singer, songwriter, and record producer who has a net worth of $4 million. Sage The Gemini was born in Fairland, California in June 1992. His debut studio album Remember Me was released in 2014 and reached #5 on the US Rap chart as well as #11 on the US R&B/Hip-Hop chart and #47 on the Billboard 200. 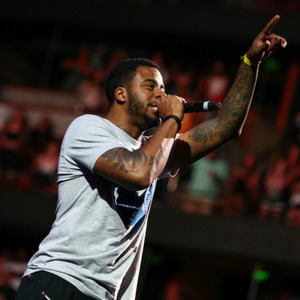