Ryan Leslie Net Worth: Ryan Leslie is an American record producer, singer/songwriter, multi-instrumentalist and rapper who has a net worth of $9 million. Anthony "Ryan" Leslie was born September 25, 1978 in Washington, D.C. An exceptionally shrewd producer, songwriter, performer, businessman and self-promoter, he once hired someone to film nearly all of his activities, which were meticulously edited and uploaded to YouTube. Founder of the media company NextSelection Lifestyle Group, Leslie has produced singles for a number of artists in a variety of genres, ranging from R&B/hip-hop to pop to gospel. Ryan Leslie began making music as a teenager. He scored a perfect 1600 on his SATs before he was old enough to drive and graduated from Harvard at the age of 19. He got a foothold in the music industry within four years of graduation and by the end of 2005, he had written and/or produced tracks for 702, Beyoncé, Britney Spears, Carl Thomas and New Edition. From 2005–2006, he had his most commercial success to date with NextSelection/Bad Boy/Atlantic recording artist Cassie and her single Me & U. Leslie's debut album, Ryan Leslie (2008), featured the songs Diamond Girl, Addiction and How It Was Supposed To Be. Although both of Leslie's albums peaked in the Top Ten of Billboard's Hot R&B/Hip-Hop Albums chart, he and his label parted. He went independent with Les Is More, released in October 2012 on NextSelection and distributed through the Sony-owned RED. He then began work on his fourth album, Black Mozart. Ryan Leslie was nominated for a Grammy in 2011. 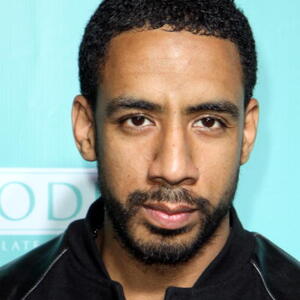