Roxanne Shante net worth: Roxanne Shante is an American hip hop artist and rapper who has a net worth of $500 thousand. Roxanne Shante was born in Queens, New York in November 1969. She grew up in the Queensbridge Projects and was part of the Juice Crew and the Roxanne Wars. Her life was depicted in the 2017 film Roxanne Roxanne.

Roxanne Shante released the albums Bad Sister in 1989 and The Bitch is Back in 1992. Her singles were most popular in the UK and her charted songs include "Have a Nice Day", "Go On, Girl", "Sharp as a Knife" (with Brandon Cooke), and "What's Going On" (with Mekon). As a young rapper she met DJ Mr. Magic and Marley Marl who encouraged her to write the song "Roxanne's Revenge" in response to the group U.T.F.O. Roxanne Shante was portrayed by actress Chante Adams in the movie Roxanne Roxanne. 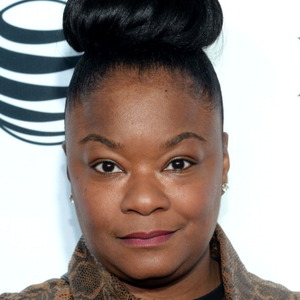