What is Ronald "Slim" Williams' Net Worth and Salary?

Ronald "Slim" Williams is a Louisiana-born producer and entrepreneur who has a net worth of $150 million. Also known as "Slim tha Don" or "The Godfather," Ronald Slim Williams is best known for co-founding the record label Cash Money Records along with his younger brother Bryan Williams (also known as Birdman). Ronald plays an active role in the production of Cash Money's various albums, and he has served as an executive producer on almost all of its releases.

Cash Money, which was formed in 1991, has been estimated to be worth at least $300 million thanks largely to its continued strong royalty stream and presumed long-term value of its catalog. Other artists who have been signed with Cash Money Records include Drake, Nicki Minaj, Lil Wayne, Paris Hilton, Mystikal, Young Thug, Juvenile, Christina Millian, Robb Banks, Young Greatness, and more. In contrast to his younger brother Bryan, Ronald tends to steer clear of the media spotlight. Little is known about his personal life, although he was featured in CNBC's documentary "Newbos: The Rise of America's New Black Overclass." Ronald also appeared in an episode of "Behind the Music" in 2009.

Ronald Williams was born on May 23rd of 1967 in New Orleans, Louisiana. While his brother Bryan was always intent on pursuing a career as a rapper, Ronald veered towards a more "behind-the-scenes" role as a business operator and executive from a young age. Williams grew up in the infamous "Third Ward" neighborhood of New Orleans, an area known for gang violence. Both Bryan and Ronald learned the principles of running a business from their father, who operated a grocery store.


In the early 90s, Ronald "Slim" Williams and Bryan co-founded Cash Money Records. By the end of the decade, the label had become incredibly successful. Ronald and Bryan signed up-and-coming stars like the Hot Boys. One of the key members of the Hot Boys was Lil' Wayne, who would later go on to become one of Cash Money's most profitable stars.

In 1998 Cash Money Records signed a $30 million distribution deal with Universal Music. The following year Cash Money Records sold more than 9 million records thanks largely to Juvenile's album "400 Degrees" which featured the smash-hit single "Back That Azz Up." 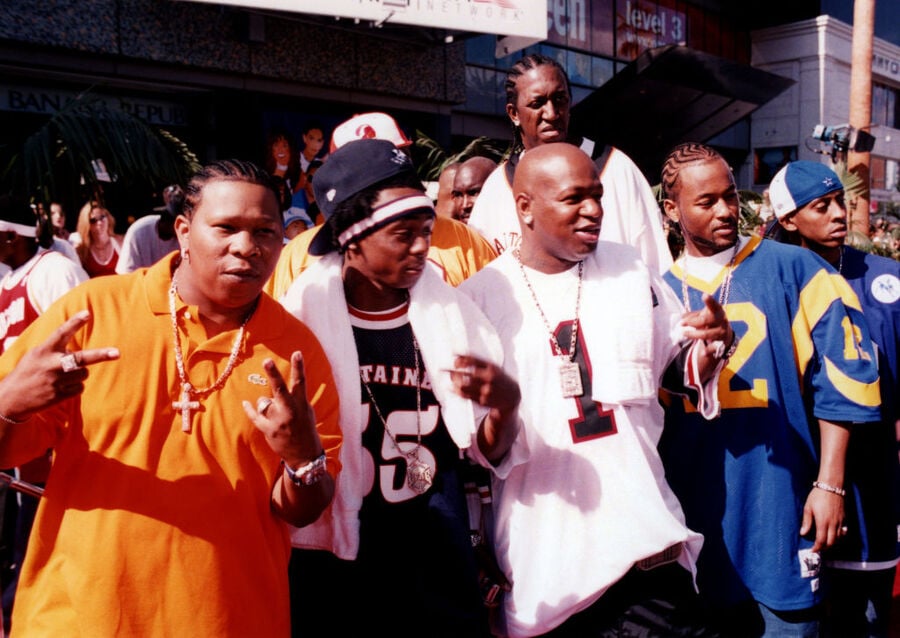 In 2005 Birdman, Ronald, Lil Wayne and most of the Cash Money roster uprooted from their native New Orleans in the wake of Hurricane Katrina. The entire crew set up shop in their new home, Miami.

By 2012, Lil Wayne, Drake and Nicki Minaj alone were earning a combined $60 million in total revenue for the label. Over the next decade, those three artists alone would generate around $250 million in combined earnings.

In 1998 Cash Money Records was being pursued by a number of record companies to forge some sort of partnership or straight-out acquisition.

Their timing was perfect as Sony and Universal Music were in a death-match for market share. Cash Money ended up signing with Universal Music Group which offered Ronald and Birdman a $30 million contract. The deal gave the brothers $3 million upfront, guaranteed them $1.5 million per album. But in the boldest move of all, when Cash Money signed with Universal they negotiated a deal which would allow them to own their masters, a deal that not even The Beatles ever had! So instead of getting a few pennies for every record sold, the company gets several dollars of the profits generated per unit.

In exchange, Universal earned a simple 7% fee for distributing Cash Money albums and singles, but it did not receive any ownership in the label. On the other hand, with the rise of Lil Wayne, Nicki Minaj and Drake years later, Universal would soon be more than twice the size of its two closest competitors… combined.

The total value of the Universal deal was $30 million.

Lil' Wayne has praised Ronald for helping him learn key life values, and he has described him as "like a father." Under Ronald's guidance, Cash Money Records adhered to strict principles. Artists are strongly encouraged to remain drug-free, and they are expected to display a strong work ethic. 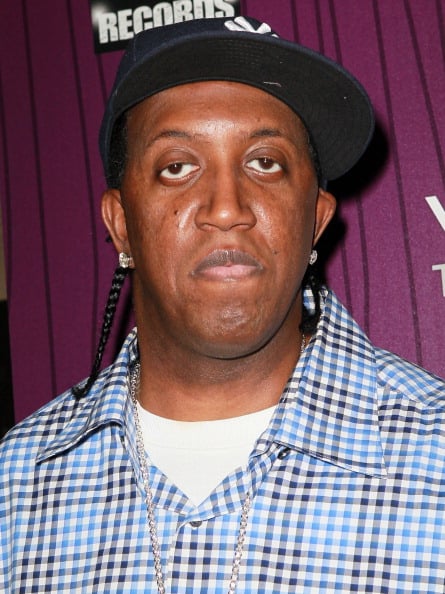 In September 2012, Ronald made headlines when he purchased the largest home in South Florida for $7.15 million. Incredibly, he paid 100% cash for the property located within an ultra-exclusive Fort Lauderdale gated community. The residence spans 34,000 square feet, and it was the biggest house in the entire neighborhood of Weston when Williams purchased it in 2012.

One single room in the home spans 6,000 square feet. Other features include a wine room, a movie theater, both indoor and outdoor pools, and indoor tennis courts. While this transaction was intended to be a "hush-hush" real estate deal, the story soon got out and Ronald's wealth was put on center stage.

In 2011, Cash Money Records was sued along with Lil Wayne, Universal Music Group, and Young Money Entertainment for $15 million over the Lil Wayne song "BedRock." The artist "Done Deal" alleged that the song had been stolen, and he aimed to receive compensation for copyright infringement. 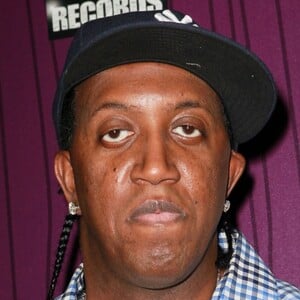