Riz Ahmed net worth: Riz Ahmed is an English actor and rapper who has a net worth of $3 million. Riz Ahmed was born in Wembley, London, England, United Kingdom in December 1982. In 2016 he starred as Nasir "Naz" Khan on the television series The Night Of. Ahmed has had recurring roles in the TV series Wired and Dead Set. He has starred in the movies The Road to Guantanamo, Shifty, Rage, Four Lions, Centurion, Black Gold, Trishna, Ill Manors, The Reluctant Fundamentalist, Closed Circuit, Night Crawler, and Jason Bourne. Ahmed has been nominated for Best Actor at the British Independent Film Awards in 2008, 2010, and 2012. As a rapper he released his debut studio album Microscope in 2011. 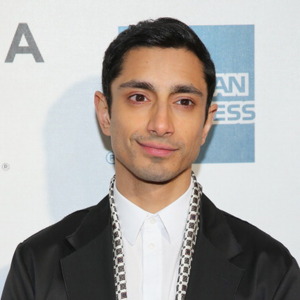