Rich The Kid Net Worth

in Richest Celebrities › Rappers
Rich The Kid Net Worth:
$10 Million
💰 Compare Rich The Kid's Net Worth

Rich The Kid net worth: Rich The Kid is an American rapper, singer, songwriter, and record producer who has a net worth of $10 million. Rich The Kid was born in Queens, New York in July 1992. He has released several mixtapes including Been About the Benjamins in 2013, Feels Good to Be Rich and Rich Than Famous in 2014, Flexin On Purpose and Dabbin' Fever in 2015, and Trap Talk and Keep Flexin in 2016. 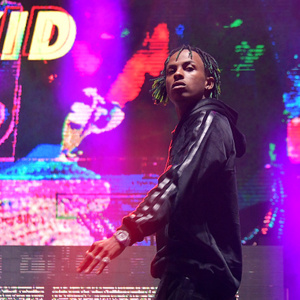