Rich Homie Quan Net Worth and Salary: Rich Homie Quan is an American rapper and songwriter with a $3.5 million net worth. He released his first record in 2018, although he had released numerous mixtapes and singles before then. He has toured with Trinidad James, made guest appearances on tracks by Gucci Mane, YG, and 2 Chainz, and has received multiple BET Hip Hop Awards.

Early Life: Quan was born as Dequantes Devontay Lamar on October 4th of1989, in Atlanta, Georgie. Quan attended Ronald McNair Sr. High School, where his favorite subjects were literature and creative writing. He played on the high school baseball team in all four years and aspired to play professionally. He eventually earned a scholarship from Fort Valley State University to play baseball; however, he turned down the offer and decided to focus his interests elsewhere.

Quan began rapping and working a job at the airport. When he lost his job, Quan got mixed up in illegal activities, eventually serving a 15-month jail sentence. Quan had stated that "After I got out of jail, I started to take music more seriously, and that's when my dream came true."

Career: In 2012, Quan released his first mixtape called "Still Going," and in 2013, he began touring with Trinidad James. In August of 2013, Quan released his third mixtape, "Still Goin In: Reloaded," which features the song "Type of Way." The New York Times reviewed the song and described Quan as "part of Atlanta's rising generation of rappers." "Type of Way" peaked at number 50 on the US Billboard Hot 100. Rolling Stone Magazine named "Still Goin In: Reloaded," the tenth best mixtape of 2013. 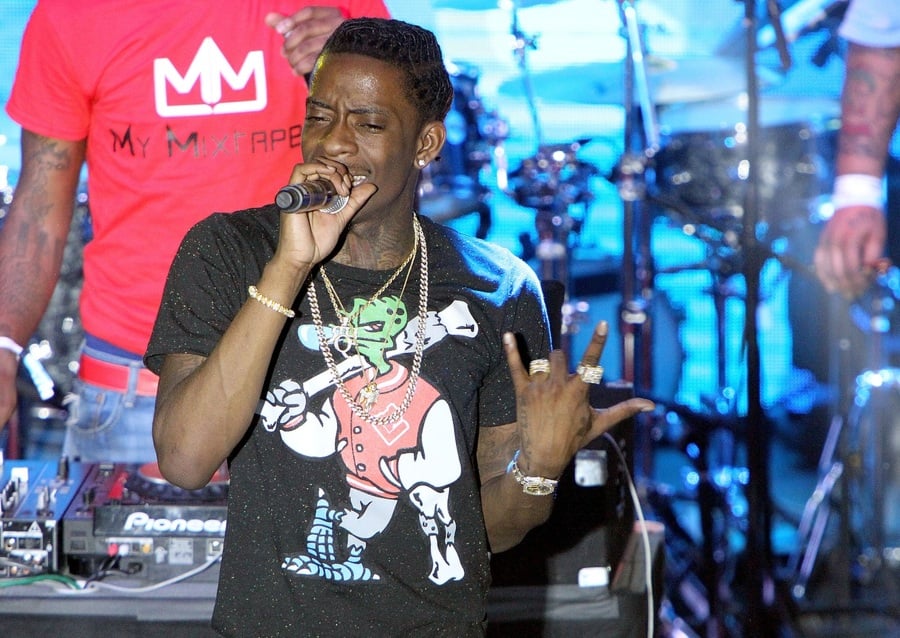 Quan continued working on his first album while releasing mixtapes and featuring on other artists' music. He made a guest appearance on the song "My Nigga" by YG, which peaked at number 19 on the Hot 100. The Michigan State Spartans football team adopted "Type of Way" as their anthem, and on January 1st of 2014, Quan joined the team on the sidelines at the 100th Rose Bowl game. He also participated in their post-game locker room celebration.

On September 29th of 2014, Quan released a mixtape with Birdman, and Young Thug called "Rich Gang: Tha Tour Pt. 1" The mixtape received critical acclaim and was named the best mixtape of 2014 by the magazine Exclaim! In 2015, Quan released his fifth mixtape, "If You Ever Think I Will Stop Goin' in Ask RR (Royal Rich)," which features the single ""Flex (Ooh, Ooh, Ooh)." The single received nominations at the 2015 BET Hip Hop Awards for Best Club Banger and People's Champ Award.

In 2018, Quan released his highly anticipated debut album "Rich as in Spirit." Two singles supported the album, "Changed" and "34". The album was released on the major record label Motown Records. The album received minor success, although it debuted at number 32 on the US Billboard 200. The album features guest performances by numerous other rappers, including Rick Ross.

Legal Issues: In November of 2016, Quan sued his former label, "Think It's A Game," for two million dollars, claiming he had not received the royalty payments he was entitled to. The label countersued him for breach of contract. Quan and the label eventually settled the dispute outside of court.

In 2017, Quan and four others were arrested on felony drug charges after being stopped at a checkpoint on Highway one in Louisville, Georgia. The police claimed to have found heroin, marijuana, weapons, and drug paraphernalia inside the vehicle. The police charged Quan with felony drug possession with an intent to sell. 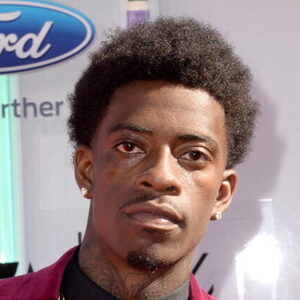