What Is Rich Dollaz's Net Worth?

Rich Dollaz was born Richard Ashton Martin-Trowers on August 4, 1971, in Waterbury, Connecticut. He is the son of Jewel Escobar, who appeared on "Love and Hip Hop: New York" with him several times. Dollaz attended Fisk University, and while he was in college, he interned at Bad Boy Records, Sean "Diddy" Combs' label. Diddy gave Rich the nickname "Rich Dollaz."

Dollaz spent eight years working at Bad Boy Records, where he helped launch and manage the careers of musicians like Cassie, Yung Joc, and Gorilla Zoe. While at the label, Rich was instrumental in shaping the early success of Cassie. After leaving Bad Boy, Dollaz was hired to work at Universal Music as head of radio promotion. In 2009, he launched Dollaz Unlimited, which has represented "Love and Hip Hop: New York" cast members Erica Mena and Olivia Longott. Dollaz has also helped acts such as R-Les, Danity Kane, Cory Gunz, and Cheri Dennis.

In 2011, he began appearing on "Love and Hip Hop: New York" during the show's first season as the manager of cast member Olivia Longott, and he was promoted to a main cast member for season nine. Dollaz has appeared in more than 120 episodes of the series, and he was featured in numerous episodes of "Love & Hip Hop: Hollywood" when he was in a relationship with cast member Moniece Slaughter.

As seen on "Love and Hip Hop: New York," Rich has "a tendency to mix business with pleasure" when it comes to the women he's managed, including Erica Mena, Jhonni Blaze, Diamond Strawberry, Mariahlynn, Jade Wifey, and Anaís. He has a daughter named Ashley with his ex-girlfriend Miracle Kaye Hall, and he has a few other children whose names he has not publicly revealed. 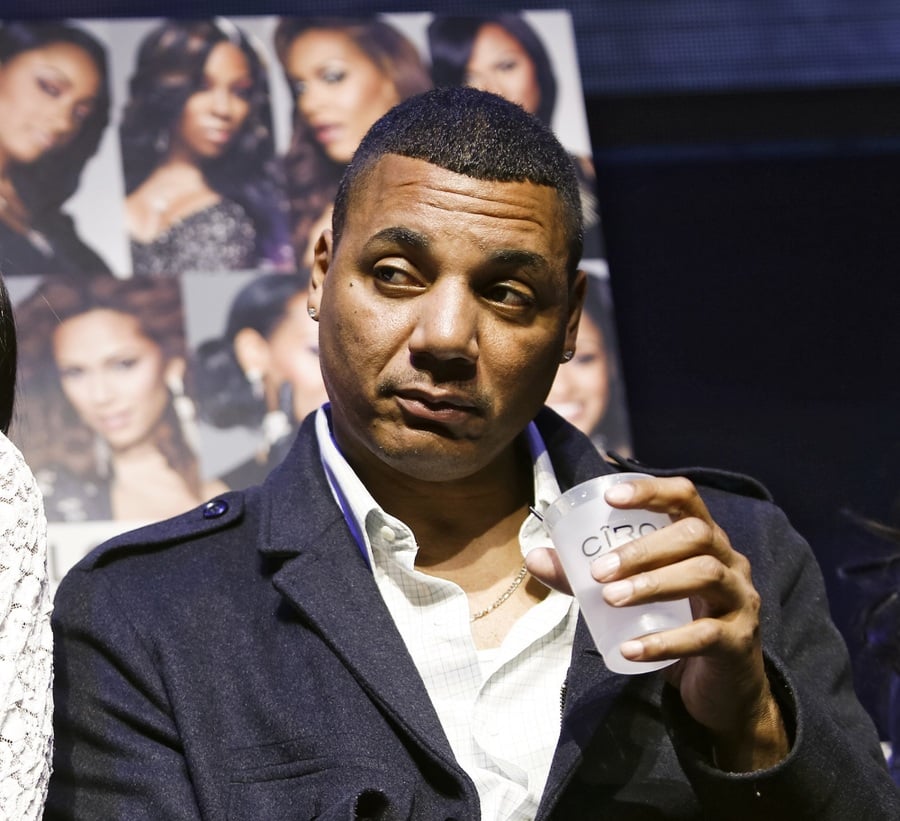 Dollaz has reportedly been arrested for failure to pay child support several times. Miracle was arrested for shooting her husband, Theaudry Hall, in 2018, and though Theaudry decided not to press charges, the state charged Miracle with attempted murder, which was then reduced to aggravated assault. Rich vowed to do everything he could to keep Miracle out of jail, and he said of the situation:

"I never thought that this Christian woman who did such an amazing job raising my daughter could be in such hot water."

During a 2019 "Love and Hip Hop: New York" reunion, rapper Mariahlynn confessed that she was in love with Dollaz and revealed that she had been in an on-again, off-again relationship with him for nearly a decade. Rich was diagnosed with Type 2 diabetes in 2016, and he has lost a grandmother and an uncle to the disease. 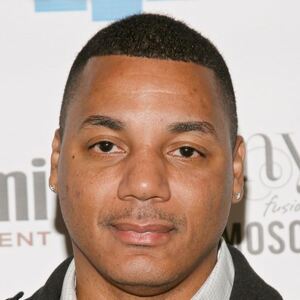