Rhymefest has released the albums Blue Collar in 2006, El Che in 2010, and Violence Is Sexy in 2015. He has released singles featuring Ol' Dirty Bastard, Kanye West, and Lil Jon and has also released seven mixtapes. Rhymefest also co-wrote the song "Glory" with John Legend and Common. In 2010 he ran for Chicago's 20th ward alderman and finished second to incumbent Willie Cochran. 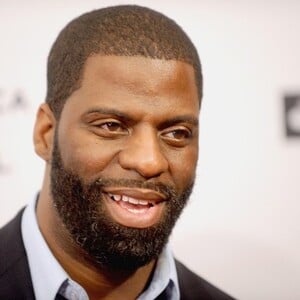