Residente net worth: Residente is a Puerto Rican rapper, singer, writer, and filmmaker who has a net worth of $25 million. He is probably best known for being a founding member of the group Calle 13. As of this writing, he has won 25 Latin Grammys and four standard Grammys.

In October 2020 Residente created a partnership with Sony Music called 1868 Studios. The multi-year deal will allow Residente to create content across multiple platforms, from music to television to film and beyond.

Real Estate: In November 2020 Resident paid $5.8 million for a home in Encino, California. 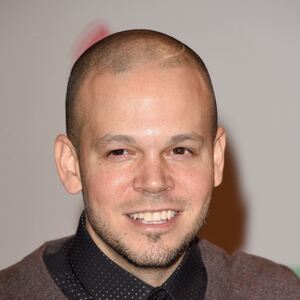