B Real Net Worth

in Richest Celebrities › Rappers
B Real Net Worth:
$7 Million

B Real net worth: B Real is an American rapper and entrepreneur who has a net worth of $7 million dollars. B Real, also known as Louis Freese, was born in South Gate, California. He grew up in South Central Los Angeles, and attended Bell High School before dropping out. He was involved in drug dealing and a great deal of gang violence throughout his teens, but this behavior was brought to an abrupt halt when he was shot in the chest in 1988.

He was introduced to DJ Muggs while he was recovering, and the two, as well as his friend Sen Dog, began working on an album about South Gate and the Cypress Avenue area, in particular. That album would go on to make them the most successful Latin rap group ever, and was certified Double Platinum. He has gone on to record eight more albums with Cypress Hill, as well as releasing a number of mixtapes, and a solo album in 2009. He has also contributed to the soundtracks of various movies, and has collaborated with such artists as the Beastie Boys, Snoop Dogg, NAS, LL Cool J, and RZA, among many others. 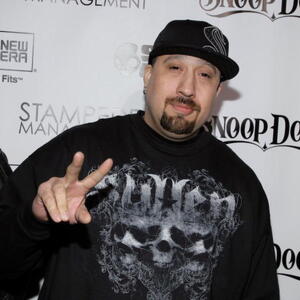