What is Ray J's net worth and salary?

Ray J is an actor, music producer and rapper who has a net worth of $14 million. He is perhaps most famous for participating in the "home video" that made Kim Kardashian a "super star". He also had a singing and TV hosting career.

William Norwood, Jr. was born on January 17, 1981. Otherwise known as Ray J, was born in McComb, Mississippi but raised in California by his parents Willie Norwood and Sonja Bates-Norwood. Ray J is the younger brother of multi-platinum singer Brandy, and the cousin of rap artist Snoop Dogg.

He first began his career in acting in 1989 when he began to appear in various television commercials. He landed the role of the foster son in The Sinbad Show from 1993-1994. Ray J also starred in big sister Brandy's show, Moesha, for two years and One on One. He made appearances in films as well, including Mars Attacks!, Steel, and Envy. In 2005, Norwood appeared in UPN's One-On-One. Ray returned to television in 2009 with For the Love of Ray J, a reality dating show on VH1, which aired for two seasons and spawned a spin-off show, Brandy and Ray J: A Family Business, which aired in April 2010. In January 27, Ray J was part of the cast of the UK Celebrity Big Brother, but he walked off the set after just one week.

In 1995, Ray J signed with Elektra Records and began to record his debut album, Everything You Want. That alum was released in March 1997 with the lead single Let It Go (no, not the one that just popped into your head right now!). The single was also featured on the soundtrack for the film Set It Off and peaked at number 25 on the U.S. R&B chart. The second single peaked at No. 54. Ray J was dropped from the label in 1997. The next year, he made an appearance on the Dr. Doolittle soundtrack with his original single That's Why I Lie. He also produced tunes for the company Mattel and put together music for several commercials.

Ray J and sis Brandy collaborated on Another Day in Paradise which ended up a top ten success in the UK, Austria, Germany, Sweden, Switzerland, Belgium, Norway, Ireland, and the Netherlands. Ray J released his second album, This Ain't a Game, in June 2001. The lead single, Wait a Minute, peaked at #30 on the U.S. chart.

After a two year break, in 2004, Ray J founded his own recording label, Knockout Entertainment, which has released music for artists such as Brandy, Shorty Mack and Ray J himself. Ray J has worked with other top name producers and recording artists such as R. Kelly, Timbaland, Lil Kim and The Neptunes. During this time, he also put the finishing touches on his third studio album, Raydiation, which was released in September 2005 and debuted at No. 48 on the Billboard 200 chart. One Wish, the lead single from the album, was a top 20 hit in the US, UK, Ireland, and New Zealand. It sold 400,00 copies domestically. Ray's fourth album, All I Feel, which features The Game and Yung Berg on the album's first single Sexy Can I, was released on April 1, 2008. The single peaked at number 3 on the Top Singles Hot 100 for six weeks. A video for the track was directed by R. Malcolm Jones and was shot in December 2007. 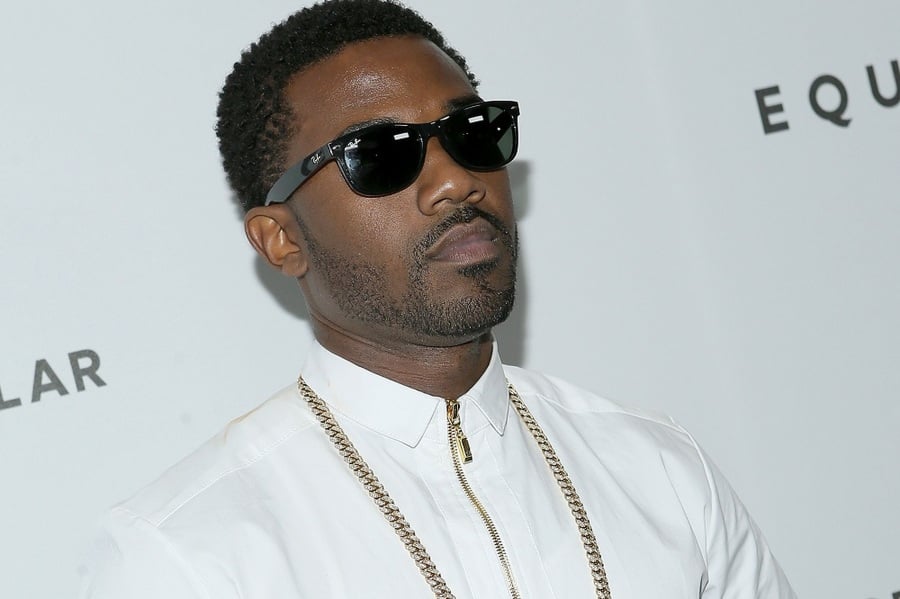 Ray J is the founder of Raytroniks, a line of consumer electronics including e-bikes, smart phone controlled fans, and smart watches. For the Scoot E-Bike, Ray implemented an extensive viral marketing strategy. This included obtaining secured product placements through various celebs including cousin Snoop, Chris Brown, Sean Puffy Combs, Justin Bieber, and others, including support from sports teams like the LA Clippers and the Los Angeles Rams. In November 2017, Ray J and Cowboy Wholesale finalized a multi-million dollar deal to expand the Scoot E-Bike with products that align to an electric-based lifestyle: Bluetooth audio and drones included. Ray has an active role in the partnership and works as the Chief Strategy Officer and oversees marketing and global branding.

In February 2007, a home made sex tape video Ray J had made with Kim Kardashian in 2003 was made public. According to Steve Hirsch, the President of Vivid Entertainment, Ray J typically earns $90,000 every three months in royalties for his "home video" with Kim Kardashian. That equates to $360,000 per year which is pretty impressive considering the tape is nearly two decades old. When Kim is in the news, as with her wedding or her naked appearance on the cover of Paper Magazines, Ray J's royalties have been known to jump to as much as $50,000 per week. After filing a lawsuit, Kim herself was paid a one-time $5 million lump sum settlement for her role in the tape back in 2007.

In June 2019 Ray J announced that he had launched his own line of Marijuana called William Ray LA and had reportedly spent $5 million of his own money building the business. In August 2019 Ray J announced that he had signed on to be the chief strategic media officer for MarijuanaStock.org. The position, according to paperwork obtained by TMZ, will pay Ray J $1 million per year!

Ray J had a very close relationship with Whitney Houston during the last few years of her life. While there was speculation that they had a romantic relationship, Ray J has insisted they were just friends and never dated. When she died on February 11, 2012, he was in San Diego and rushed to the Beverly Hilton where she had died. He reportedly became angered that he heard one of the police officers on the scene make a disrespectful comment about Houston. Ray Jay was restrained as he tried to force entry into the hotel. Ray's sister Brandy described Ray J at the time of Houston's death as very distraught and depressed.

On May 21, 2012, Ray was found in his hotel room unable to get out of bed. He was rushed to the hospital by ambulance. The day before, it was reported that he had a confrontation when at the 2012 Billboard Music Awards when Whitney Houston's sister in law (Pat Houston) called security on him upon seeing that he was sat next to Whitney's daughter Bobbi Kristina Brown.

Ray married fashion designer Princess Love in Los Angeles in August 2016. Their first daughter was born in May 2018 and their son was born in January 2020. 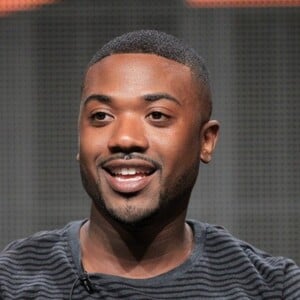