He was featured on the singles "Awnaw", "Po' Folks", "Headz Up", and "Roun' The Globe". Nappy Roots were nominated for MTV Music Video Awards, American Music Awards, Soul Train Awards, and Grammy Awards. R. Prophet left Nappy Roots in 2006. He was involved in a police brutality incident. Prophet was featured on the reality television series Catfish in 2015. 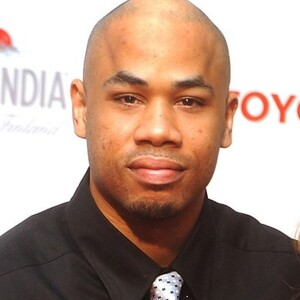