Psy net worth: Psy is a South Korean rapper who has a net worth of $60 million. Psy gained nearly-instant international fame thanks to his catchy hit single "Gangnam Style" and subsequent YouTube fame for the music video.

Early Life: Psy was born on December 31st, 1977. His birth name is Park Jae-Sang. He was born to an affluent family in the Gangnam District of Seoul, South Korea. His father, Park Won-Ho, is a chairman of DI Corporation. His mother, Kim Young-Hee, is a restaurateur. Psy attended Sehwa High School and was known as the class clown, as he did not enjoy school. It's been said by his former classmates that he added a contagious and lighthearted energy to his classes. Psy's love of music was inspired by the band Queen, particularly "Bohemian Rhapsody." Park had originally planned to attend Boston University but lost interest in his business administration studies by the time he got to the U.S. and began classes. Psy used his leftover tuition money on musical instruments and equipment. He dropped out of BU and enrolled at Berklee College of Music, but ultimately dropped out to return to South Korea to pursue a music career.

Early Career: He released his first album "PSY… From the Psycho World" in January 2001. He was fined by the South Korean government authorities for inappropriate content on the album. His second album in 2002 also stirred up controversy due to explicit content. In 2003, after he released a third album that finally saw a breakthrough in success, Psy entered the South Korean military as part of a mandatory service imposed on all South Korean men aged 18-35. He was excused from the military in 2005 because he had an exemption from working at a software development company. In 2006, he came back with a fourth album which won honors at the 2006 SBS Music Awards. Around this time, state prosecutors accused Psy of neglecting his work to pursue his music career. The court decided to redraft him, and he was not released from duties until July 2009. Due to financial problems, he could no longer release his songs. Psy joined YG Entertainment in 2010 and released his fifth album. Its lead single "Right Now" was banned for audiences under the age of 19. At this point, Psy had topped the domestic music charts a half a dozen times but had yet to reach international audiences.

Gangnam Style: Everything changed for Psy with the release of his sixth album, "Psy 6 (Six Rules), Part 1." The song "Gangnam Style" exploded into the mainstream music scenes around the world, and to say the video went viral is an understatement.  On August 21, 2012, the song officially charted to No. 1 on the iTunes Music Video Charts, overtaking the likes of Justin Bieber and Katy Perry. "Gangnam Style" has been viewed more than 3 billion times on Youtube since its release on July 15, 2012. The song reached #1 on the iTunes sales chart and is the most-liked and viewed video in the history of Youtube. The song has been parodied countless times across the world including on Saturday Night Live where Psy made a surprise guest appearance. Thanks to the success of "Gangnam Style," Psy has appeared on The Today Show, The Ellen Degeneres Show, and many more. On November 24, 2012, "Gangnam Style" became the most-viewed video in YouTube history. The song has been lauded by people all around the world, including political leaders like President Barack Obama and British Prime Minister David Cameron. To date, the YouTube video has 3.5 billion views.


Life After Gangnam Style:  In November 2012, Psy held a speech in England at the Oxford Union and discussed the inspiration for the song. He described life after Gangnam Style to be both a dream and a nightmare, in that he knew it would be impossible for his next song to equal the success of the previous one. Later that month, Psy became only the second South Korean music artist to appear at the MTV Europe Music Awards. Riding out the waves of success of Gangnam Style, in 2012, Psy signed on with Justin Bieber's manager Scooter Braun and his Schoolboy Records. He released two more albums with varying degrees of success and formed his own company in 2019, P Nation. He has signed P Nation, Hyuna, Dawn, and other artists since the formation of his company. 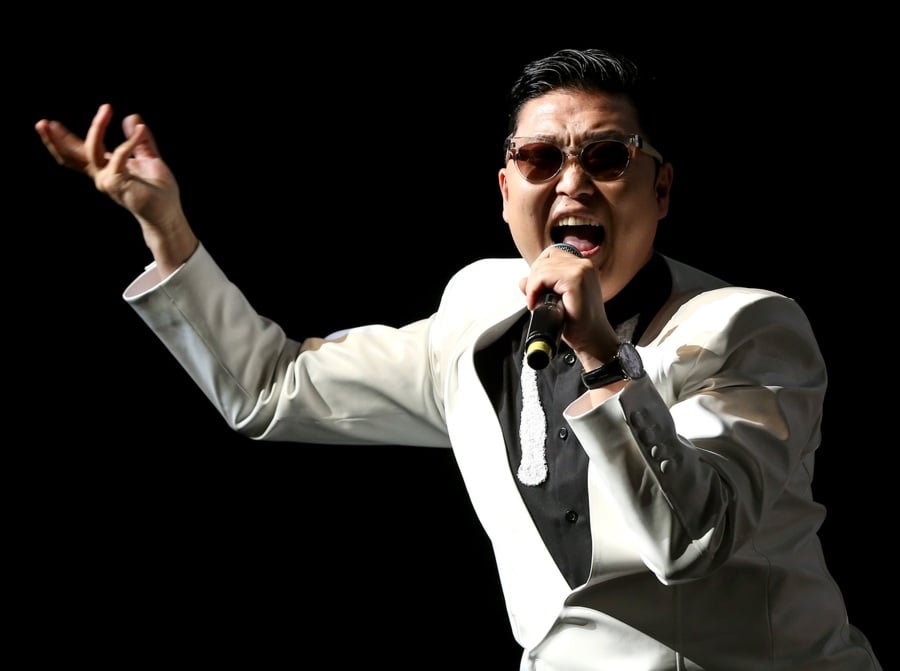 Personal Life: Psy married Yoo Hye Yeon in October 2006 and the couple now has twin daughters. In late 2001, Psy was arrested for possession of marijuana and was fined and sentenced to 25 days in jail. As a result, he was unable to attend his grandfather's funeral or say his last goodbyes to him.

How much money did Psy make from Gangnam Style? Thanks to the incredible success of "Gangnam Style," Psy made a small fortune from his song in the first year of its release. Psy's 7 billion video views have earned millions worth of ad revenue sharing. From the 4 million iTunes downloads, Psy has earned around $4 million. His streaming revenues are relatively paltry, a mere $500,000. Psy has also earned an estimated $8 million from endorsement deals with brands like Samsung. In total, the incredible success of "Gangnam Style" has put more than $20 million into Psy's pockets, before taxes, managers fees, etc.

Psy's family has made millions as well: Another interesting thing has happened for Psy and his family during the "Gangnam Style" insanity. For some reason, the stock of his father's publicly-traded company has skyrocketed during the same time that Psy's single was exploding. For more information on this anomaly, read our article on how the Gangnam Style Rapper's Family Just Made $30 Million. 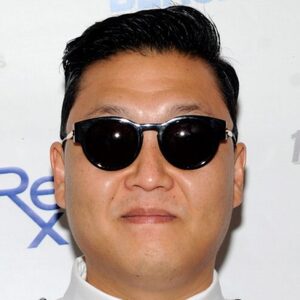