Professor Griff net worth: Professor Griff is an American rap artist, poet, and public speaker who has a net worth of $5 million dollars. Professor Griff, also known as Richard Griffin, was born in Roosevelt, Long Island, New York, and went on to serve in the US Army after high school.

After returning from his time with the Army, he launched his own party security service called, Unity Force. Unity Force often worked the same parties as DJ Chuck D. Chuck D later signed with Def Jam Records as part of Public Enemy, and invited Unity Force, renamed The Security of the First World, to serve as their bodyguards/back-up dancers. Professor Griff also served as the spokesperson for the group, but was ultimately kicked out due to numerous anti-semitic and homophobic remarks. He later apologized for the remarks. He subsequently founded his own band called, The Last Asiatic Disciples, and published a memoir called, "Analytixz" in 2009. 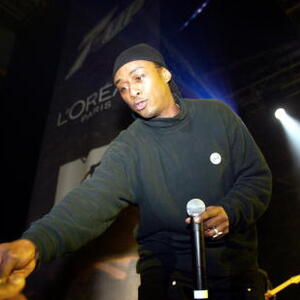