Pop Smoke net worth: Pop Smoke was an American rapper and songwriter who had a net worth of $2 million at the time of his death. He was best known for his mixtape Meet the Woo 2. Unfortunately he was murdered in February 2020 at the age of 20. 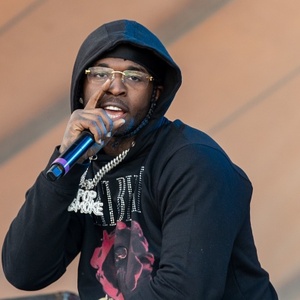