PnB Rock net worth: PnB Rock is an American rapper, signer, songwriter, and actor who has a net worth of $3 million. PnB Rock was born in Philadelphia, Pennsylvania in December 1991. He released his debut studio album Catch These Vibes on Atlantic records in 2017. The album reached #6 on the US Rap chart and #7 on the US R&B/Hip-Hop chart. 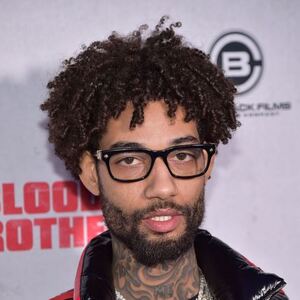