Phonte net worth: Phonte is an American rapper who has a net worth of $1 million. Phonte was born in Greensboro, North Carolina in December 1978. He is half of the duo The Foreign Exchange and was a member of the trio Little Brother. Phonte's solo debut studio album Charity Starts at Home was released in 2011 and reached #9 on the US R&B chart and #61 on the Billboard 200 chart. 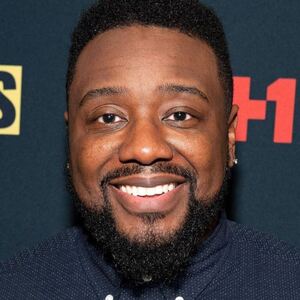