Paul Wall Net Worth and Salary: Paul Wall is an American rapper who has a net worth of $2.5 million. Paul has released 12 studio-albums throughout his career and numerous mixtapes. In 2007, he earned a Grammy Award nomination for Best Rap Performance as a Duo or Group for his collaboration with Nelly on the song "Grillz."

Early Life: Paul was born on March 11th of 1981, in Houston, Texas. He went to Jersey Village High School in Houston. After high school, Wall enrolled at the University of Houston, where he studied mass communications for three years. After university, he met local rapper Chamillionaire, and the two began releasing mixtapes together.

The two convinced Michael "5000" Watts to allow them to rap on his radio station, and from there, they began to attract attention. They continued recording mixtapes and appearing on other rappers' mixtapes around Houston, with each next mixtape leading to more business opportunities. Paul and Chamillionaire eventually signed a one-album contract with Paid in Full Records. In 2002, the album "Get Ya Mind Correct" was released. The album was received well and went on to sell over 200,000 copies.

Career: In 2004, Wall released his debut album "Chick Magnet" under Paid in Full Records. The album ranked number 54 on the Billboard Top R&B/Hip-Hop Albums chart. A year later, Paul signed to Atlantic Records and Asylum Records to release his second album, "The Peoples Champ." The album achieved immediate success, debuting at number one on the Billboard 200. The album was later certified platinum by the RIAA and the two singles "Sittin' Sidewayz" and "Girl" were both certified gold in the US. 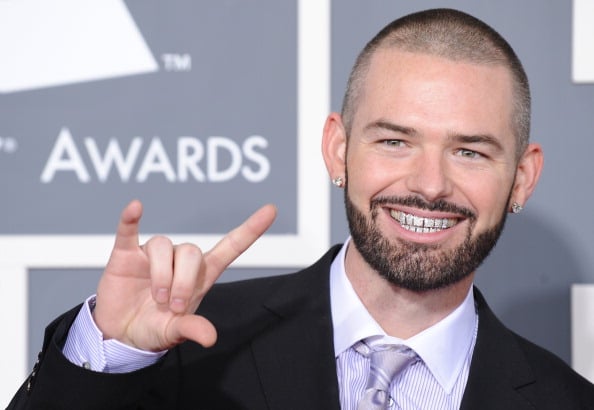 In 2005, Paul released his second and final collaborative studio album with Chamillionaire entitled "Controversy Sells." The album peaked at #50 on the Billboard Top R&B/Hip-Hop Albums chart. In 2007, Wall released his third solo album, "Get Money, Stay True," which debuted at number one on the Billboard Top R&B/Hip-Hop Albums chart. The album featured the singles "Break 'Em Off" and "I'm Throwed." That year, Paul was nominated for the Grammy Award for Best Rap Performance as a Duo or Group for his collaboration with Nelly on the song "Grillz."

In 2008, Paul went on a nationwide tour with Tech N9ne and Ill Bill. In 2009, Wall acted in the movie "I Hope They Serve Beer In Hell." He, along with the screenwriter Tucker Max and Nils Parker, co-wrote the songs for the film. In 2009, Paul also released his fourth studio album, "Fast Life."

In 2011, Wall collaborated with the social and mobile game company Jump Shot Media to create "Battle Rap Stars," the world's first mobile battle rap game. Paul is cast as a character in the "main event" and is the rapper players must beat to win the game. In 2012, Wall released a mixtape called "No Sleep Til Houston." A year later, he released a collaboration mixtape with Slim Thug for the 2013 NBA All-Star Game in Houston. 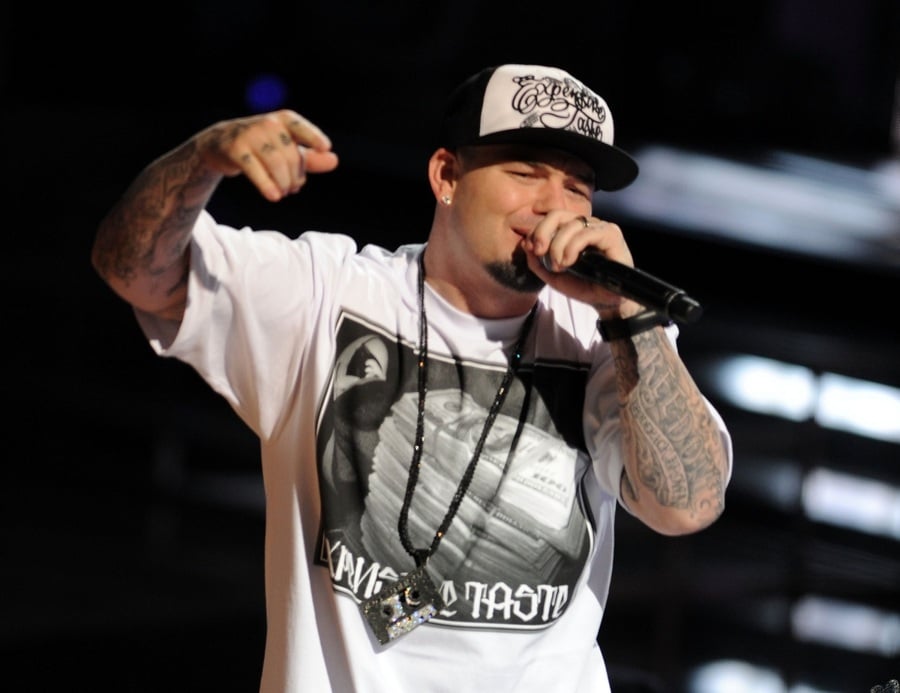 In 2013 and 2014, Paul released his sixth and seventh studio albums, "#checkseason" and "The Po-Up Poet." The albums were released independently via his Paul Wall Music imprint. Regarding "The Po-Up Poet," Vibe magazine said, "The almost circus-like production re-establishes the idea that as long as Wall's been in the game, he's been a beloved Texas rap legend."

Since 2014, Wall has released five more studio records, "Slab God," "Houston Oiler," "Bounce Backs over Setbacks," "Mind over Matter," and "Subculture." Paul publicly voiced his support for President Barack Obama during the 2008 campaign and was part of the "Barack the Vote" effort. Wall has traveled overseas many times to perform for deployed US troops.

Relationships: Paul married his wife Crystal in 2006, and they have two children together. 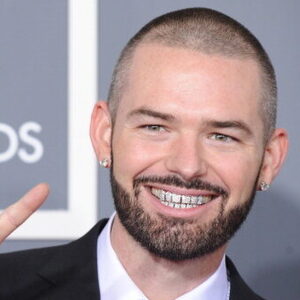