Parrish Smith net worth: Parrish Smith is an American rap artist who has a net worth of $1.5 million dollars. Born in Brentwood, Long Island, New York, Parrish Smith, also known as PMD, or Parrish Making Dollars, graduated from Brentwood High School. He began rapping professionally in the mid-80s, and is one half of the group, EPMD.

As EPMD, Parrish Smith and his music partner, Erick Sermon, have been recording and performing together for 27 years. As a solo artist, Parrish Smith has released four albums, "Shade Business", "Business is Business", "Underground Connection", and "The Awakening". Three of his songs, "I Saw It Coming", "Swing Your Own Thing', and "Rugged-n-Raw" (featuring Das EFX), have charted in the Top 40 on the U.S. Rap charts. He has toured extensively throughout the US and Europe, and most recently, he has made appearances as a solo artist, or with EPMD, at the Midatlantic Music Conference, Rock the Bells, and the Lawyers4Musicians Hiphop Showcase. 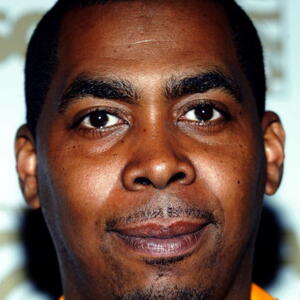