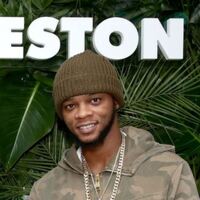 What is Papoose's Net Worth?

Papoose is an American rapper who has a net worth of $500 thousand. Papoose made his rap debut on the 1998 album "Roots of Evil," by Kool G Rap. Following this, he produced and distributed a plethora of his own mixtapes, eventually signing with Jive Records. After his debut studio album experienced multiple delays, Papoose left Jive and released new mixtapes with collaborator DJ Kay Slay, before finally releasing his album "The Nacirema Dream" through Fontana Distribution.

Papoose, whose real name is Shamele Mackie, was born in 1978 in New York City, New York and raised in the Bedford-Stuyvesant neighborhood of Brooklyn. He is of Liberian descent. Mackie earned the nickname Papoose from his grandmother, who felt he resembled a Native American child when he was a baby. As a teen, Mackie attended Immaculata High School in Oshawa, Quebec, Canada.

Mackie made his rap debut in 1998, appearing on Kool G Rap's album "Roots of Evil." Later, in 2004, he put out his debut single, "Thug Connection," which featured the b-side "Alphabetical Slaughter." Although Select Records offered Mackie an eight-album deal, he declined.

Following a stint at Rikers Island, Mackie started to independently produce and sell his own mixtapes. He presented one of these mixtapes to DJ Kay Slay, who subsequently invited Mackie onto his radio show. Slay was so impressed with the artist's rendition of "Alphabetical Slaughter" that he signed him to his Streetsweepers imprint. Mackie went on to release numerous mixtapes, totaling more than a dozen between 2004 and 2006. Among the titles were "Street Knowledge," "The Beast from the East," "The Underground King," "Unfinished Business," and "Second Place is the First Loser." During this period, Mackie won the Justo Mixtape Award for Best Underground Artist, and became involved with rapper Busta Rhymes' Flipmode Squad label.

Mackie capitalized on his breakthrough by signing a $1.5 million contract with Jive Records. However, due to numerous delays and an eventual shelving of his debut studio album, Mackie soon left Jive to release more independent mixtapes with DJ Kay Slay. Between 2007 and 2012, he put out nine of them, including "Internationally Known," "Build or Destroy," "Papoose Season," "King of New York," and "Most Hated Alive." 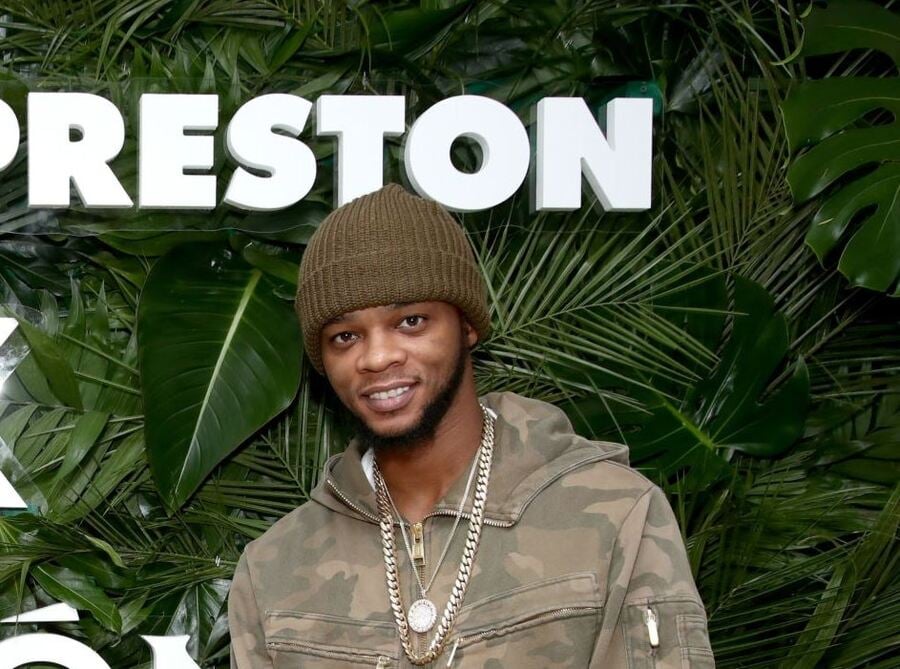 After releasing 27 mixtapes, Mackie finally released his debut album, "The Nacirema Dream," in 2013. Put out through Honorable Records and Fontana Distribution, it featured guest appearances from such artists as Erykah Badu, Jadakiss, Mavado, and Mobb Deep, and spawned the singles "On Top of My Game," "What's My Name," and "Get At Me." The album was well reviewed by critics, and debuted at number 97 on the Billboard 200 and at number 13 on the Top R&B/Hip-Hop Albums chart.

Following the release of his mixtapes "Hoodie Season," "Hoodie Season 2," and "Cigar Society," Mackie put out his second studio album, "You Can't Stop Destiny," in 2015. The album featured guest appearances by Troy Ave, Remy Ma, and Maino, among others. A third studio album, entitled "Underrated," came out in 2019. This was followed in 2020 by "Endangered Species."

Beyond music, Mackie appeared alongside his wife Remy Ma on the sixth season of the VH1 reality program "Love & Hip Hop: New York." The show documents the lives of several individuals in the New York City area who are involved in the hip hop music scene. Following their initial appearance, Mackie and Ma continued to be on the show for seasons seven and eight, and were promoted to the main cast for seasons nine and ten. In 2018, the couple starred in the three-week-event spinoff series "Remy & Papoose: Meet the Mackies," which chronicled their lives as they prepared to have their first child. Additionally, they starred in their very own holiday special, entitled "Remy & Papoose: A Merry Mackie Holiday."

On the big screen, Mackie had a bit part in the 2008 crime thriller "Righteous Kill." Directed by Jon Avnet, the film starred Al Pacino, Robert De Niro, John Leguizamo, and Carla Gugino. Another rapper, 50 Cent, also appeared in the movie.

In 2008, Mackie married rapper Remy Ma while the latter was incarcerated at a New York State prison. Ma had recently been convicted of assault, illegal weapon possession, and attempted coercion in relation to a shooting outside a Manhattan delicatessen. Following her release, Mackie and Ma had a formal marriage ceremony in 2016. Two years later, the couple had their first child, daughter Reminisce Mackenzie. With his ex-girlfriend Yvetta Lashley, Mackie also has children named Shamele Jr. and Dejanae. Another daughter, Destiny, was born in 2000.