Their second album The Chain Gang Vol. 2 was released in 2003 and reached #1 on the US R&B chart and #6 on the Billboard 200 chart. Their singles "Roc the Mic" and "Can't Stop, Won't Stop" both reached #6 on the US Rap chart. As part of the group Sparks also appeared in the movies State Property and State Property 2. He has also released the solo albums Soulful in 2007, What We Do in 2008, and Streets in 2011. 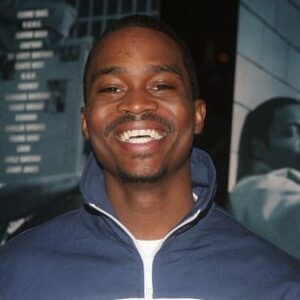