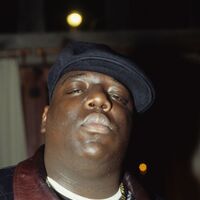 What was The Notorious B.I.G.'s net worth?

The Notorious B.I.G. was an iconic American rapper who had a net worth equal to $10 million at the time of his death (after adjusting for inflation). He died on March 9, 1997 at the age of 24 in drive-by shooting that is still unsolved as of this writing.

The Notorious B.I.G. was born Christopher George Latore Wallace on May 21, 1972 in Brooklyn, New York. He was the only child of Jamaican parents Voletta Wallace and Selwyn George Latore. His father left the family when he was just two years old. Wallace grew up in Clinton Hill Brooklyn near the border of Bedford-Stuyvesant. He thrived academically in middle school and won numerous awards for English.

He started dealing drugs when he was just 12 years old. He began rapping as a teenager, entertaining people on street corners and performing in local groups. He attended Westinghouse Career and Technical High School, the same school where future rappers Jay-Z, Busta Rhymes and DMX attended. He left school at the age of 17 and got deeper in the world of drug dealing, leading to several arrests. In 1991 he spent nine months in jail on a crack sale charge.

After getting out of jail he recorded a demo titled "Microphone Murderer" under the moniker "Biggie Smalls". The tape eventually made its way to the editor of The Source who listed Biggie in the magazine's Unsigned Hype column. The demo tape also made its way to an A&R rep/producer at Uptown Records named Sean "Puffy" Combs. Combs signed Biggie to a deal and arranged for him to make an appearance on a Heavy D & the Boyz song.

Combs was fired from Uptown in 1993. He would soon start his own label, Bad Boy Records. Wallace followed Combs to the new company on the same day the label was founded. Biggie's career received a major boost when he featured on a Mary J. Blige single called "Real Love" (remix). He continued having success as a featured artist on other people's tracks. In July 1994 he featured on a remix to Craig Mack's "Flava in Ya Ear" alongside LL Cool J and Busta Rhymes.

Biggie's debut solo studio album, Ready to Die, was released on September 13, 1994. It reached No. 13 on the Billboard Chart. Two singles off the album went to No. 1: Big Poppa and One More Chance. The latter sold 1.1. million copies in 1995. This album would go on to be certified 6X platinum. Busta Rhymes reported that at one point he witnessed Wallace handing out free copies of Ready to Die from his home, as an act of self-promotion and grassroots marketing. Around the time of his first album, Biggie befriended West Coast rapper Tupac Shakur, and also basketball player Shaquille O'Neal. O'Neal and Biggie collaborated and the result was the song "You Can't Stop the Reign." 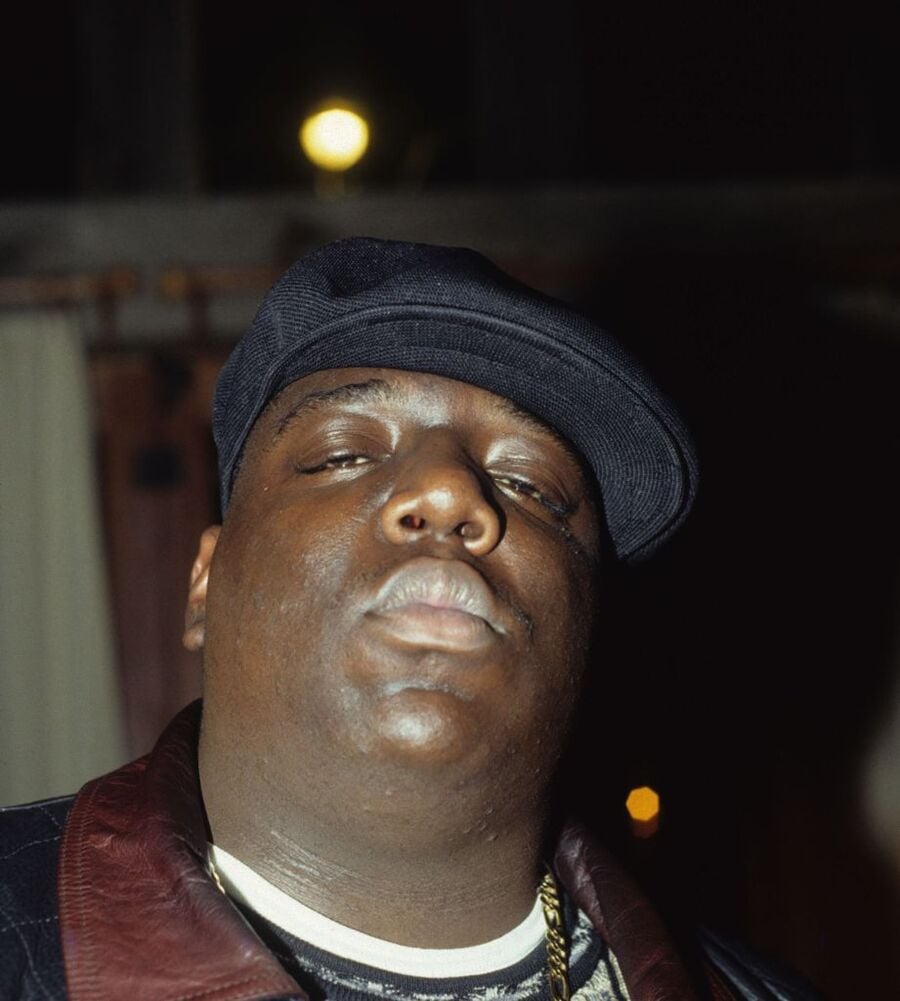 Notorious B.I.G. began recording his second album in September 1995 over 18 months. He divided his time between NYC, Trinidad, and Los Angeles. He was working with Michael Jackson on Jackson's ninth studio album HIStory simultaneously. In March 1996, Biggie was arrested at a nightclub in Manhattan for chasing and threatening to kill two fans who were attempting to get his autograph. He was sentenced to 100 hours of community service. Later that year, Biggie was arrested for drug and weapons possession.

Biggie's popularity exploded the profile of East Coast hip hop at a time when West Coast hip hop was dominating the mainstream music scene. The rivalry between the two coasts soon turned ugly. The Notorious B.I.G and Tupac, having fallen out over their friendship and had been releasing diss tracks on one another, were the center of the feud between the East Coast and West Coast hip hop. Tupac was murdered in September 1996 when he was shot six times in a drive-by shooting in Las Vegas on September 7, 1996. He died six days later. Rumors of Biggie's involvement with the murder quickly spread, but his family denied the report.

Wallace traveled to California to promote his second album in February 1997 and to record a video for Hypnotize, the lead single for the new album. He had hired security detail because he was worried for his safety.

Biggie was the target of a drive-by shooting six months after Tupac had died in the same manner, on March 9, 1997 outside of a Los Angeles museum. He had presented an award to Toni Braxton at the Soul Train Music Awards earlier that night. He was leaving an afterparty at 12:45 a.m. when black Chevy Impala came up alongside Biggie's truck. An unidentified man fired at his car and four bullets hit Wallace. His entourage rushed him to Cedars-Sinai, but Biggie was pronounced dead at 1:15 a.m., at 24 years old. His funeral was held in Manhattan on March 18 with 350 mourners in attendance, including artists Queen Latifah, Busta Rhymes, Salt-N-Pepa, and many more. No arrests were ever made in either rapper's murder, and the murders remain a mystery. Conspiracy theories and opinions of what truly happened to both men still continue to swirl.

Wallace's second solo studio album was released on March 25, 1997, 16 days after his death. The album rose to number one on the U.S. album charts and, in 2000, it became one of the few hip hop albums to be certified Diamond. This album would eventually be certified 11X platinum.

The Notorious B.I.G. was known for the loose, easy flow of his rapping, his dark lyrics seemingly drawn from his own life, and his ability to tell stories in his rap songs. Since his death, several albums and compilations have been released.

Over the decades following his death, Biggie's estate would earn tens of millions dollars. Today Biggie's estate has ballooned to be worth an estimated $160 million thanks to posthumous album releases, re-releases, licensing deals and more. The estate is controlled and managed by his mom Voletta Wallace. Biggie's widow Faith Evans also helps manage the estate along with his former manager Wayne Barrow, a merchandising manager and several lawyers.

Wallace had his first child, T'yanna, on August 8, 1993 with his long-time girlfriend, his high school sweetheart named Jan, but the two had already split by then. Biggie married R&B singer Faith Evans on August 4, 1994. The two had met at a photoshoot for Bad Boy and reportedly got married just days after they met.  Evans gave birth to Biggie's son, Christopher C.J Wallace Jr., on October 29 1996. Evans was involved in the East Coast / West Coast rivalry after there were allegations that she had an affair with Tupac Shakur. Wallace and Evans were separated at the time of his death but not legally divorced.