Nick Nervies Net Worth: Nick Nervies is an American actor and rapper who has a net worth of $6 million. Nick Nervies was born January 24, 1995 in Torrance, California. He has appeared with regularity on the HBO show Curb your Enthusiasm, making him the youngest music star to do so, and he has produced several singles that brought him recognition in the United States. Nervies started rapping back in the year 2008 when he joined the youngest group of rappers America has ever produced. Nervies has gone on to enjoy the huge support of approximately 100 million people all over the world. He has appeared in several videos, including a campaign for Save the Children in Africa and also had a small part in the movie Project X (2012). Nervies owns a DJ service and spends some weekends as a DJ at parties. He is also part-owner of Evenlight photography studio in Cerritos, California. He was last seen on a red carpet at the GBK Bop and Tiger Beat Kids' Choice Awards in March 2012 at the SLS Hotel in Beverly Hills, wearing a plaid shirt, denim jeans and trainers and cited as looking younger than his 17 years. In 2013, Nick Nervies was reportedly jailed, at the age of 18, after an alleged physical fight with his girlfriend. 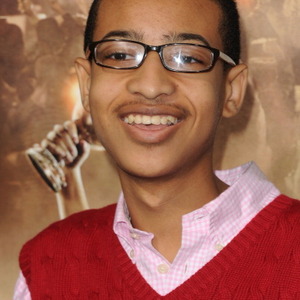