What is Nelly's net worth?

Nelly is an American rapper, actor, and entrepreneur who has a net worth of $8 million. He burst onto the scene with the album "Country Grammar" in 2000 which eventually sold more than 10 million copies worldwide and is his best-selling album to date.

Nelly was born Cornell Iral Haynes Jr, on November 2, 1974, in Austin, Texas. When Nelly was born, his dad was in the Air Force. His parents divorced when he was seven and he moved to St. Louis, Missouri. When Nelly was a teenager, he formed his first band, the St. Lunatics with friends Ali, Murphy Lee, Kyjuan, and Slo'Down and his half brother City Spud. The teens had local success in 1997 with the single "Gimme What Ya Got." Nelly decided it was time to launch his solo career after the St. Lunatics didn't score a record deal.

In 1999, Nelly signed a record contract with Universal Music. The following year, he released his debut album "Country Grammar." This album remains Nelly's best-selling album to date. Singles released in support of the album including "Ride Wit Me" and "Country Grammar," both of which were Top 10 hits. His second album, "Nellyville," was released in June 2002. This album included the number one hits "Dilemma" and "Hot in Here." Nelly released the album "Sweat and Suit" in 2004 and Sweatsuit in 2005. Nelly's fifth studio album, "Brass Knuckles," was released in September 2008.  In 2010, Nelly released the album "5.0."

Nelly released "Celebrity Sweat" a fitness DVD, in the fall of 2010.

Nelly was scheduled to perform his debut album Country Grammar in full at the 2020 Bonnaroo Music Festival in Tennessee, but the festival was postponed due to the coronavirus pandemic.

He has two clothing lines, Vokal and Apple Bottoms.

In July 2020, Nelly joined Brad Paisley and other performers to put on a Covid-19 friendly drive-in concert at the Hollywood Park Amphitheater in his hometown of St. Louis. People with concert tickets drive into the parking lot of the amphitheaters with a maximum of four people per car and spacing between other cars for safe designated individual tailgating zones. 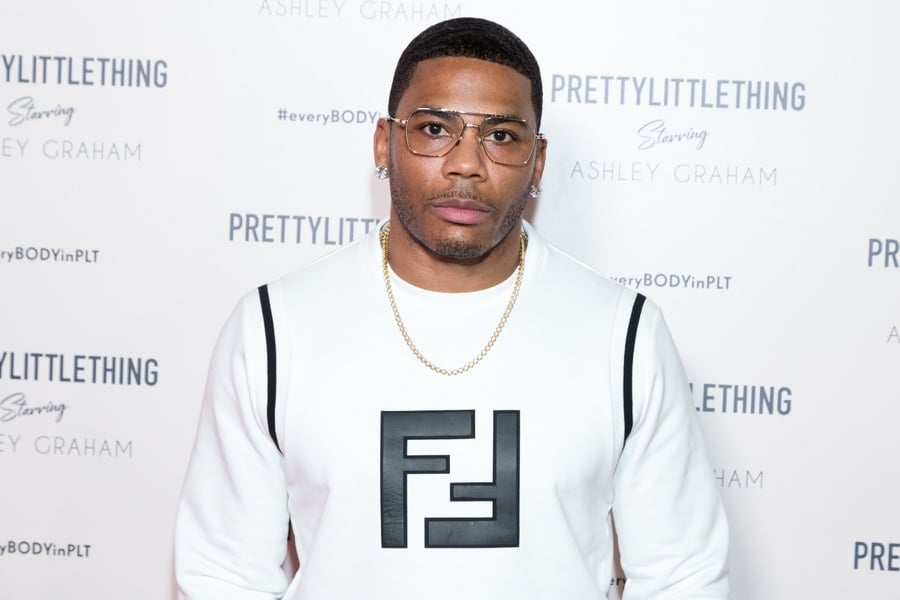 In April 2015, Nelly's tour bus was pulled over by the Tennessee Highway Patrol. One of the officers said he smelled marijuana onboard the bus. The bus was searched and the officers found marijuana, drug paraphernalia, several handguns, and what they believed to be meth. Nelly was arrested and booked into the county jail. He was released on bail. He was charged with felony drug possession and other minor charges. The felony charge was dropped after it was determined that the substance officers found on Nelly's tour bus was not meth. Nelly pleaded guilty to misdemeanor possession of marijuana and drug paraphernalia in December 2015.

The IRS placed a $2.4 million tax lien against Nelly for unpaid taxes in 2016.

Nelly was arrested in Washington, near Seattle, in the fall of 2017 on suspicion of rape after a woman reported that he invited her onto his tour bus earlier that day and raped her. Nelly was arrested and booked into jail. He was released from custody and the charges were dropped. 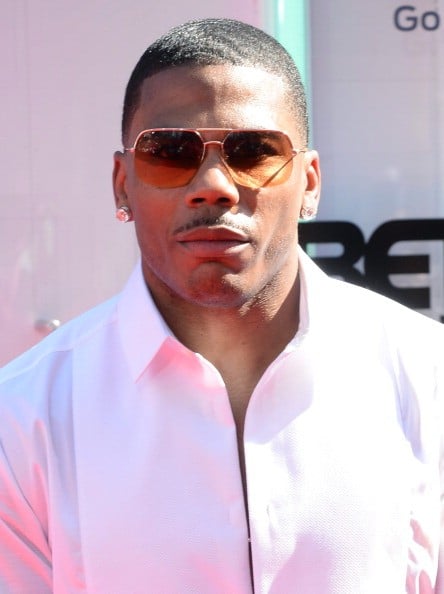 Nelly is also a philanthropist who runs the nonprofit 4Sho4Kids Foundation. In March 2003, he started a campaign to educate African Americans and other minorities about the need for bone marrow transplants. He also tried to get more people to register as bone marrow donors after his sister Jackie was diagnosed with leukemia. His sister died in March 2005.

Since 2006, Nelly has hosted St. Louis' White and Black Ball to raise money for scholarships. These scholarships have enabled Nelly to send to kids to college every year since.

Nelly established a scholarship named after Michael Brown, who was shot and killed by police in Ferguson, Missouri on August 9, 2014.

Nelly played the Main Event at the 2007 World Series of Poker. He has also played The PokerStars European Poker Tour and PokerStars Caribbean Adventure.

In 2010, Nelly filmed a public service announcement for the Tackle Hunger campaign sponsored by the nonprofit Do Something. In the PSA, Nelly challenged teens to fight hunger by collecting one million pounds of food for the holiday season for needy families.

In 2011, Nelly and Vatterott College worked together to found the Ex'treme Institute By Nelly, which is a music production school in the heart of St. Louis.

Nelly owned a five-bedroom, four and a half bathroom, 2,679 square foot ranch style home that was featured on MTV Cribs in 2002. The home was built in 1972 and located near the Hidden Valley Country Club in the St. Louis suburb of Eureka, Missouri. He sold the home in June 2010 for $740,158. 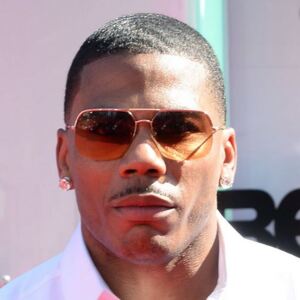