Neef Buck net worth: Neef Buck is an American rapper who has a net worth of $3 million. Neef Buck was born in Philadelphia, Pennsylvania in March 1983. He is best known for being one half of the rap duo Young Gunz with Young Chris. Young Gunz released their debut studio album Tough Luv in 2004 and it reached #1 on the US R&B chart and #3 on the Billboard 200 chart. 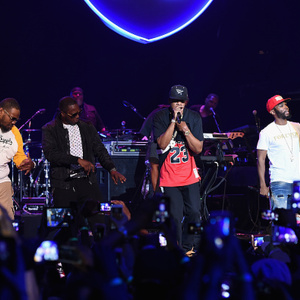