What is Nas' net worth?

Nas is an American rapper, songwriter, actor, entrepreneur, and investor who has a net worth of $70 million. As you probably know, Nas first gained international acclaim as a hip-hop artist. His 1994 debut album, "Illmatic", is widely regarded as one of the greatest albums in the history of hip-hop. In recent years he has gained additional acclaim (and wealth) as an early-stage venture investor. Nas has landed a number of successful early investments, primarily in technology companies. Some of Nas' early tech investments include Dropbox, Coinbase, Ring Lyft, Genius, and Pluto TV.

Nasir bin Olu Dara Jones was born in Brooklyn on September 14, 1973. His dad Olu Dara is from Mississippi and his mom Fannie Ann is from North Carolina. His dad is a jazz and blues musician. His mom works for the U.S. Postal Service. Nas has a brother, Jabari, who is also a rapper, known professionally as Jungle. Jabari is a member of the hip hop group the Bravehearts. At the age of four Nas picked up a trumpet and began to play. When he was 9, Nas discovered the then brand new genre of rap. His parents divorced in 1985. Nas dropped out of school after eighth grade.

In 1991, Nas performed on Main Source's "Live at the Barbeque." In mid-1992 Nas signed a record deal with Columbia Records, thanks to the efforts of his then-manager MC Serch. Nas made his solo debut on the single "Halftime" from the soundtrack for the film Zebrahead, which MC Serch did the soundtrack for. Nas's superior rhyming skills garnered him a lot of attention within the hip hop community.

Nas's debut album, Illmatic, was released in 1994. Several singles were released from Illmatic, including "It Ain't Hard to Tell," "One Love," and "The World Is Yours." Illmatic was awarded the best album of 1994 by The Source. Nas's second album It Was Written, was released in 1996.  Two singles, "If I Ruled the World (Imagine That)" (featuring Lauryn Hill) and "Street Dreams," were instant hits. It Was Written also featured the debut of the Firm, a supergroup made up of Nas, AZ, Foxy Brown, and Cormega.

The Firm signed to Dr. Dre's Aftermath Entertainment label and began working on their debut album. Cormega was fired from the group halfway through the recording of the album. Nature became the new fourth member of the Firm. Nas, Foxy Brown, AZ, and Nature Present The Firm: The Album was released in 1997 to mixed reviews. Despite being certified platinum, the album didn't do well and The Firm disbanded.

In November 2016, Nas collaborated with Lin-Manuel Miranda and others on a song called "Wrote My Way Out," which appears on The Hamilton Mixtape. 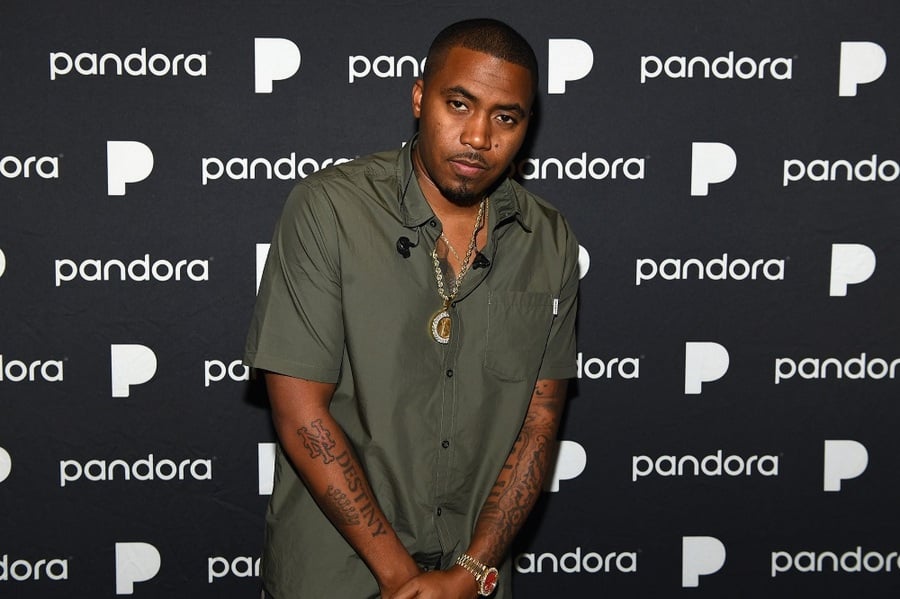 Over the years, Nas has maintained a keen interest and insight into emerging technology. He is the co-founder of the Venture Capital firm QueensBridge Venture Partners.

QueensBridge has made dozens of investments over the years, some of which have gone on to increase dramatically in value. The firm's investments typically range in the $100,000 -$500,000 range. The fund receives over 100 pitches per month from new firms seeking capital.

QueensBridge had a small slice of equity in Ring when it was acquired by Amazon in 2018 for $1.1 billion. QueensBridge earned $40 million from Amazon for his stakes in Ring and Pill Pack.

QueensBridge was an investor in Coinbase's 2013 Series B round which raised $25 million at a $143 million valuation. By the time Coinbase IPO'd in April 2021, QueensBridge's investment was worth between $35 million and $100 million.

Hopefully Nas sold his Coinbase shares at some point in the 12 months following the IPO because by May 2022 the company's valuation had shrunk to around $13 billion.

Nas is also a partner in the chicken and waffle restaurant Sweet Chick. The first location was opened in 2013 by John Seymour. Nas knew he wanted to be involved in the southern restaurant with a hip hop flavor the moment he first walked into a Sweet Chick. Sweet Chick has locations throughout New York in places such as Brooklyn, Manhattan, and Queens, as well as one in Los Angeles and London. 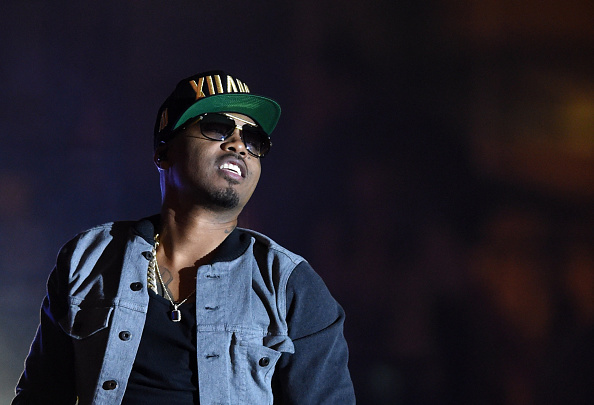 In 2005, after two years of dating, Nas married singer Kelis in Atlanta. In April 2009 Kelis filed for divorce while seven months pregnant, citing irreconcilable differences. Kelis gave birth to Nas's son Knight on July 21, 2009. The couple's divorce was finalized on May 21, 2010. In 2018, Kelis accused Nas of being physically and mentally abusive during their marriage. Nas has publicly accused Kelis of subjecting him to "very hostile behavior and verbal abuse" as well as "physical violent attacks." Things remain contentious between the exes. Kelis, who has since remarried and given birth to a second son, also disputed Nas's claims that she's keeping Knight from him.

In June 2020, Nas reunited with his ex Carmen Bryan in a show of family unity to celebrate their daughter Destiny's 26th birthday.

In September 2009 the Internal Revenue Service filed a federal tax lien against Nas for over $2.5 million, seeking unpaid taxes dating back to 2006. In early 2011 his tax debt had grown to more than $6.4 million. In 2012 reports emerged that the IRS had filed papers to garnish part of Nas's earnings until his delinquent tax bill was paid.

In mid-2007, Nas and his then-wife Kelis purchased a home in Los Angeles for $1.6 million. The 3,207 square foot home was built in 1947 and has four bedrooms and three bathrooms.

In November 2021 Nas paid $3.5 million for a home in Calabasas, California. The property spans 10 acres. 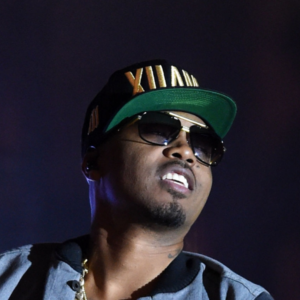